Plan to boost freight and reduce congestions at Fremantle Port 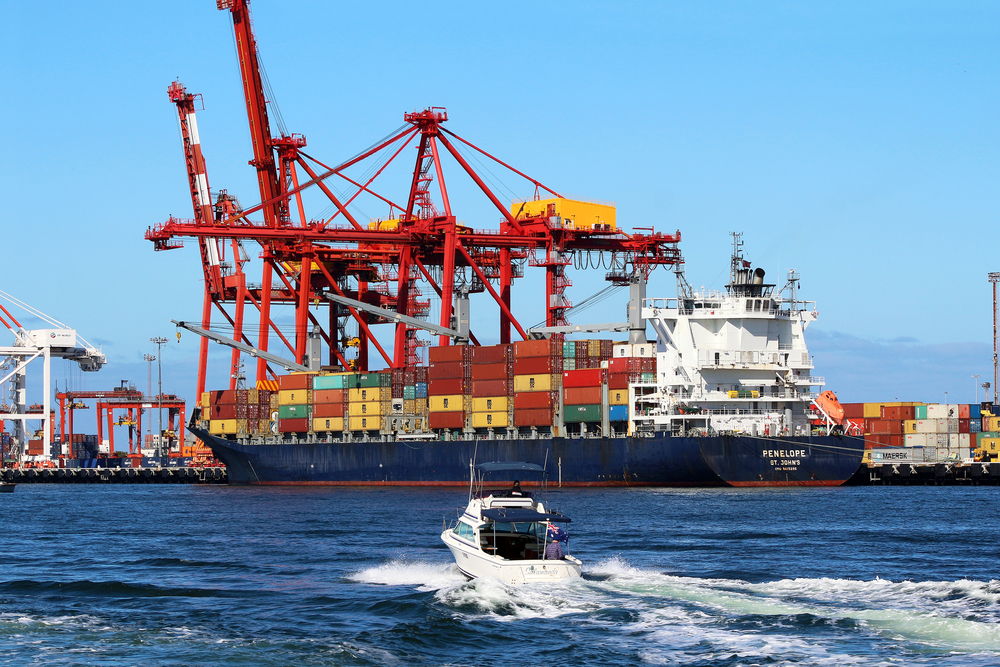 Tuck congestion to Fremantle Port in Western Australia will be reduced following an increase to the freight on rail subsidy in the 2017-18 State Budget.

An allocation of $19.4 million over four years – equating to an additional $9.8 million – will enable the container rail subsidy to increase from $30 to $50 per Twenty-foot Equivalent Unit.

Minister for Transport, Rita Saffioti, said, “Rail is playing a significant role in achieving greater efficiency in Fremantle Port’s supply chain while reducing the impacts of truck traffic on the community.

“In the last year, just over 15 per cent of the Inner Harbour container traffic was transported by rail and we are aiming to increase this to 20 per cent in the coming years.

“It’s pleasing to see the integrated plan for freight and trade in WA coming together, which will help drive economic growth and jobs for years to come.”

It is envisaged the subsidy increase will assist in growing the rail mode share towards 20 per cent – an increase of about five per cent.

Increasing the rail share for container haulage is part of the government’s integrated plan for freight and trade in Western Australia, which also includes:

These initiatives will improve efficiencies at the Inner Harbour so it can accommodate trade growth until additional port facilities are viable.