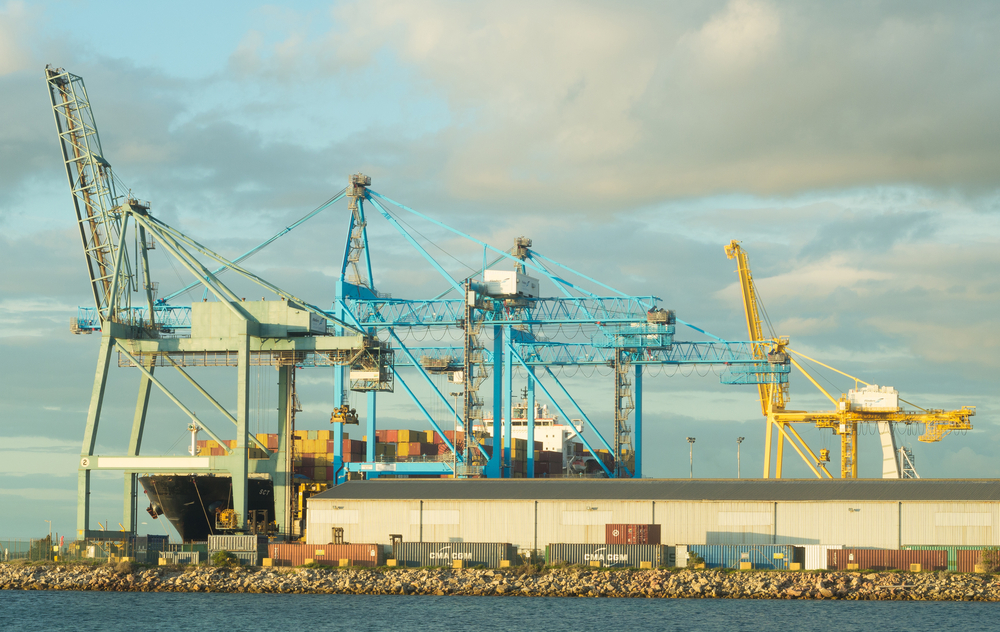 The SA Government will provide $90 million in funding towards the estimated $450 million cost of sealing the Strzelecki Track in the state’s far north, and is calling on the Federal Government to do the same.

The commitment comes after a report by state, federal and local government authorities found sealing the track would deliver a $1.4 billion boost to the SA economy over the next four decades through increased tourism, resources development, beef cattle production and road freight.

In addition to the economic and community benefits, the project will provide significant benefits to the freight and mining industry including:

The project has a very strong benefit-cost ratio (BCR) of 4.9:1.

SA Premier, Jay Weatherill, said the Strzelecki Track was identified as a high priority in its 2013 Integrated Transport and Land Use Plan.

“In February 2014 the State Labor Government submitted the proposal to Infrastructure Australia because we recognised the incredible potential of unlocking a new freight route between South Australia and Queensland.

“In addition to economic and community benefits outlined in this new report, previous analysis has shown that reduced vehicle costs and reduced accident costs would be in the vicinity of $1.59 billion.”

South Australia APPEA Director, Matthew Doman, said the Strzelecki Track was the key transport corridor into the Cooper Basin, one of Australia’s most significant onshore oil and gas provinces.

“For many decades the Cooper has been Australia’s most important source of onshore gas and is still the country’s largest onshore oil producing region.

“Improved access to the Cooper and lower transport costs will improve the long-term economics of servicing the basin, and support ongoing oil and gas production.

“Other important industries, including pastoralism, tourism, mining and interstate transport, would also benefit from better road access to and through north-eastern South Australia.”

Infrastructure Australia has identified the project as a “priority initiative” recognising the value and importance of this project.