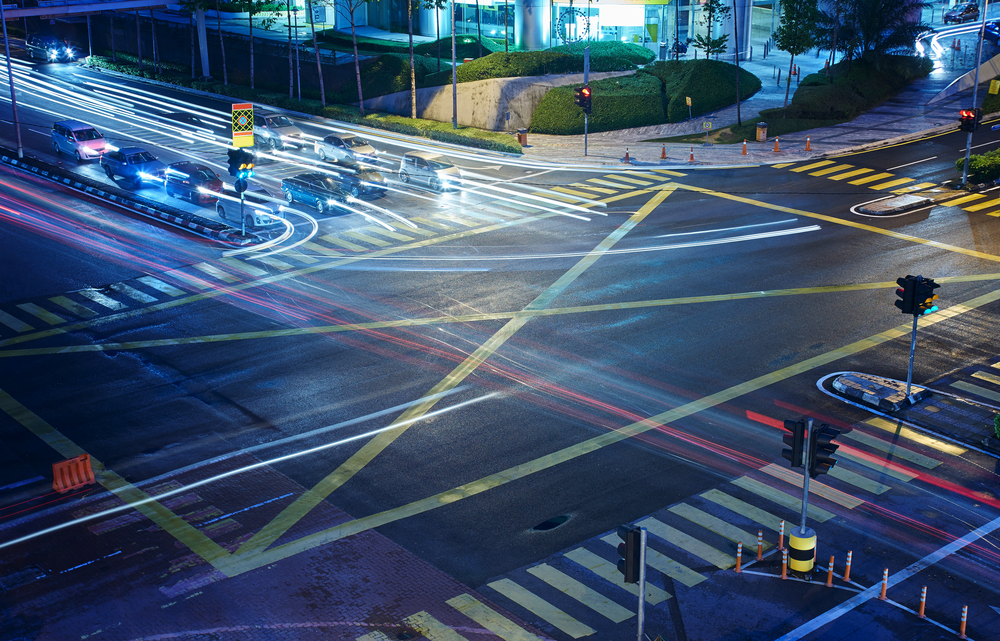 Construction is underway on the O’Herns Road upgrade in Melbourne’s north.

Federal Minister for Urban Infrastructure and Cities, Paul Fletcher, said works were now underway on the first stage of the project in Epping, the O’Herns Road and High Street intersection upgrade.

“This project will transform the way residents move across Melbourne’s north via a new interchange with direct access to the Hume Freeway from O’Herns Road, additional lanes on O’Herns Road between the freeway and Redding Rise, and traffic lights at the O’Herns Road and High Street intersection,” Mr Fletcher said.

“Melbourne’s north is one of the fastest-growing regions in the country and this project is in line with Australian Government’s commitment to deliver major infrastructure improvements that better connect communities.”

Victorian Minister for Roads and Road Safety, Luke Donnellan, said the project would improve connections and encourage economic and jobs growth across the region.

“We’re reducing traffic queues and easing congestion for the more than 30,000 drivers who rely on the O’Herns Road and High Street intersection every day,” Mr Donnellan said.

Victorian Senator James Paterson said the interchange will provide a direct route between the northern suburbs and Melbourne’s CBD.

“This project will help people to get home safer and sooner and create opportunities for businesses right across the region,” Mr Paterson said.

Victorian Member for Thomastown, Bronwyn Halfpenny, said the upgrade will make it easier for thousands of drivers to travel around Melbourne’s north.

“The interchange will feature new on and off ramps, providing a direct route to the Melbourne CBD, and improved connections to suburbs including Epping, Wollert and Craigieburn.”

The second stage of the project includes building a new interchange at O’Herns Road to provide easier access to the Hume Freeway. Overall completion is due in late 2019.

This $81 million project is jointly funded by the Australian and Victorian Governments under the $3 billion Victorian Infrastructure Package.