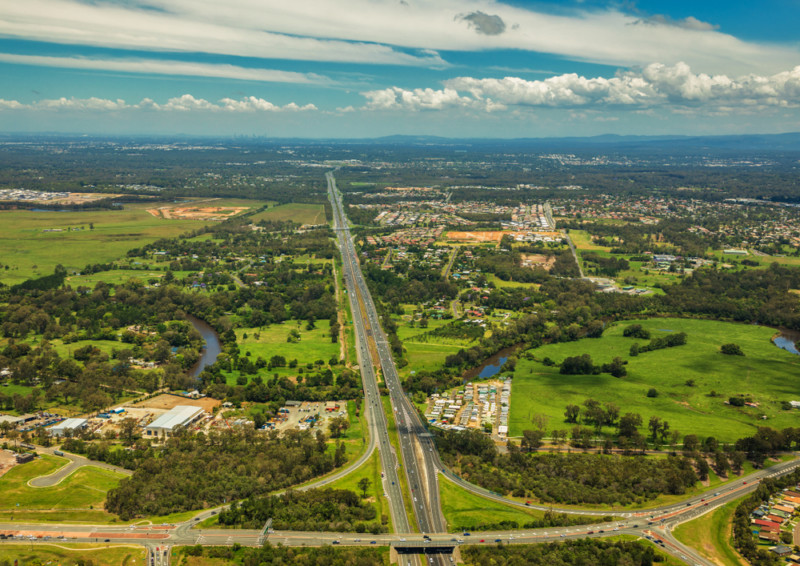 Two tenderers have been invited to participate in the Early Contractor Involvement (ECI) phase for the Bruce Highway duplication process, as part of the Cairns Southern Access Corridor – Stage 3 project.

Minister for Infrastructure, Transport and Regional Development, Michael McCormack, said the project would cater for future population growth and increasing demand on the road network.

“This is the busiest two-lane section of the Bruce Highway between Brisbane and Cairns. The highway will be widened from two to four lanes, a four-lane bridge will be built over several creeks, and safety access improvements where the highway intersects with local roads will be made,” Mr McCormack said.

“These measures will go some way towards making this section of the highway safer and capable of catering for future traffic volumes. I am pleased to announce two joint ventures have been shortlisted for the ECI phase.

Queensland Minister for Transport and Main Roads, Mark Bailey, said the ECI stage was a key phase in the project timeline.

“It provides the two tenderers the opportunity to be involved in the preliminary design process and work closely with Transport and Main Roads (TMR),” Mr Bailey said.

“Throughout the ECI process, the tenderers will consider design alternatives providing balance between functionality, project cost and construction impacts, as well as better integration of innovative construction methods into the design.

“The project is a fantastic development for Far North Queensland and will ensure the region has the road infrastructure in place to support its economic future.”

Member for Leichhardt, Warren Entsch, said the upgrades would reduce congestion in the long term.

“This is one of the biggest road projects on record for Far North Queensland, with works including duplication and upgrade of 10.5 kilometres of the Bruce Highway,” Mr Entsch said.

Construction is expected to be completed in mid-2023, weather permitting.