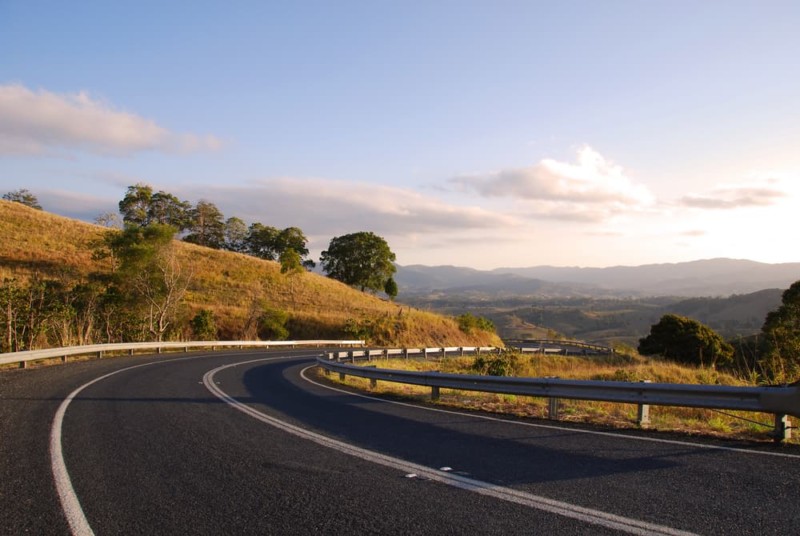 The Queensland Government has identified nine high-risk roads to benefit from a $112 million safety investment.

“My department identified 26 sections of the state-controlled road network, each about 20km in length, that are known locations for crashes,” Mr Bailey said.

“While these sections of road represent only 1.4 per cent of Queensland’s state-controlled road network, they account for about ten percent of the state’s fatal and serious injury crashes.

“That’s why we are targeting spending on safety improvements using revenue collected from speed and red-light camera offences.”

Safety works are expected to begin in 2019, with upgrades being delivered throughout the following three years.

Mr Bailey said the State Government will continue to commit funding to upgrade roads and work toward its target of no fatalities on Queensland highways. The Queensland Government is set to deliver a further $40 million for 71 new projects under Safer Roads Sooner and Vulnerable User programs.

“These lower cost projects, also funded by camera detected offences, will target safety improvements for pedestrians, cyclists and motorists on roads across Queensland,” he said.