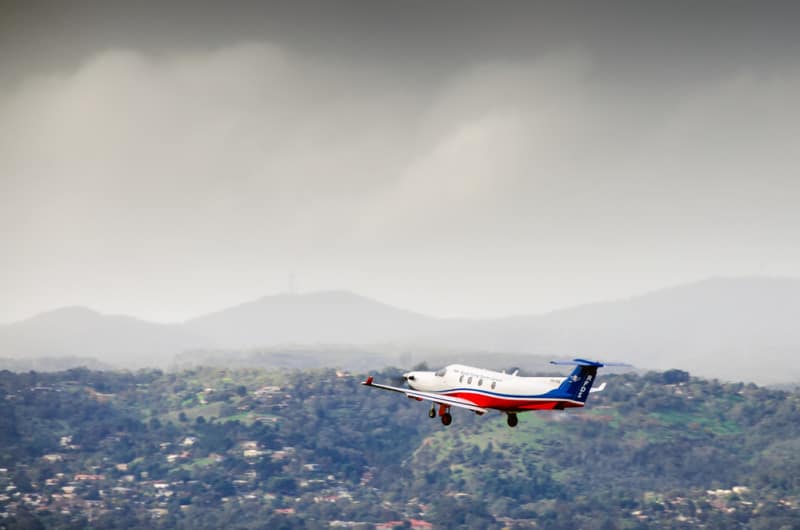 The Australian Airports Association (AAA) has pushed for a sustainable funding model for regional airport infrastructure in its pre-budget submission to the Federal Government.

The AAA has called for the establishment of a $100 million Regional Airport Infrastructure Fund to be delivered over four years.

The fund would help regional airports complete lighting and fencing upgrades, apron overlays and other essential works to ensure their safe operation.

Regional airports already face a $170 million aeronautical infrastructure deficit over the next decade, excluding the impact of additional security costs.

The AAA’s pre-budget submission details the urgent need for the fund, as regional airport costs are expected to rise a further 40 per cent in the next decade.

AAA Chief Executive Officer, Caroline Wilkie, said the need for a Regional Airport Infrastructure Fund was clear, with many regional airports facing persistent budget deficits over the next ten years.

“Regional airports are the lifeblood of their communities and we are facing the very real risk of closures if we do not support their long term success,” Ms Wilkie said.

“There is no dedicated fund for regional airports not classified as remote and yet the costs of ensuring their safe and compliant operation continue to grow.

“We simply cannot expect local councils to draw on limited ratepayer funds to subsidise airport operations in their towns at the expense of other much-needed community services.”

Ms Wilkie said it the preservation of this part of Australia’s national aviation network is essential for the benefit of our regions.

Regional airports facilitate 15 million passengers across Australia each year, with more than 360,000 RPT aircraft movements going to or from a regional airport in 2017-18.