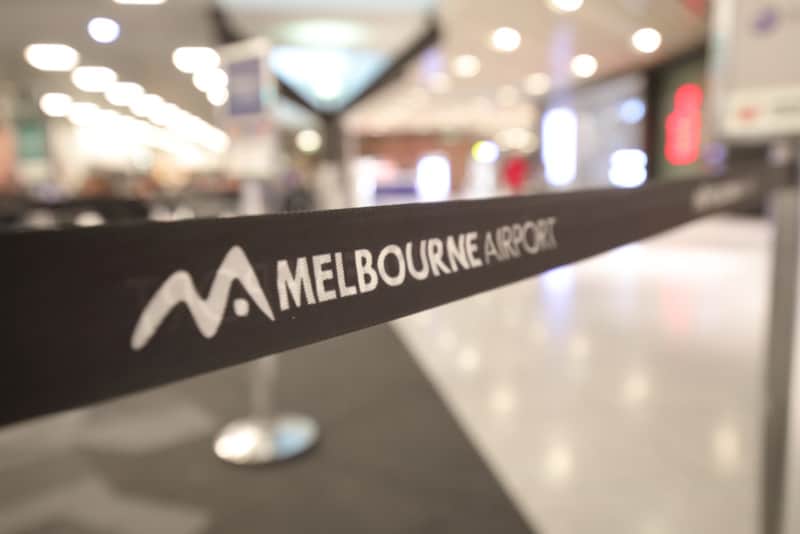 In an Australian first, Melbourne Airport has unveiled a fully integrated security screening point aimed at making the process easier and more efficient for travellers.

The interior has also improved with additional lighting and artwork by local artist Britt Salt, lifting the space through optical effects.

Melbourne Airport Acting Chief of Aviation, David Hall, said he was proud that Melbourne is leading the way in its approach to security.

“We are thrilled to be the first airport in Australia to introduce a security screening zone that is fit-out with world leading Smart Security technology, creating enhanced security outcomes while improving the traveller experience,” Mr Hall said.

“Victorian travellers and visitors alike will reap the benefits through spending less time in queues, creating a more streamlined experience at what can often be one of the most stressful parts of the traveller journey.

“By using eGates we can review multiple boarding passes at any one time, reducing queues at the entrance to the hall. The eGates also have the ability to integrate with facial recognition technology in future.”

Mr Hall said that automated tray return systems would permit travellers to essentially overtake slower passengers, by encouraging multiple people to place their luggage into trays on any one lane.

“The area overall is a lot more welcoming through its design and aesthetics and we look forward to our travellers using the space.”

Each security screening lane contains around $1 million in equipment, ensuring security outcomes and customer service is aligned with world standards.

Mr Hall said the future of travel is trending towards automation.

“At Melbourne we’re embracing change and preparing for the future by not only making improvements to security technology, but also through introducing self-service check-in zones and automated bag drop facilities, giving travellers more control of their journey.”