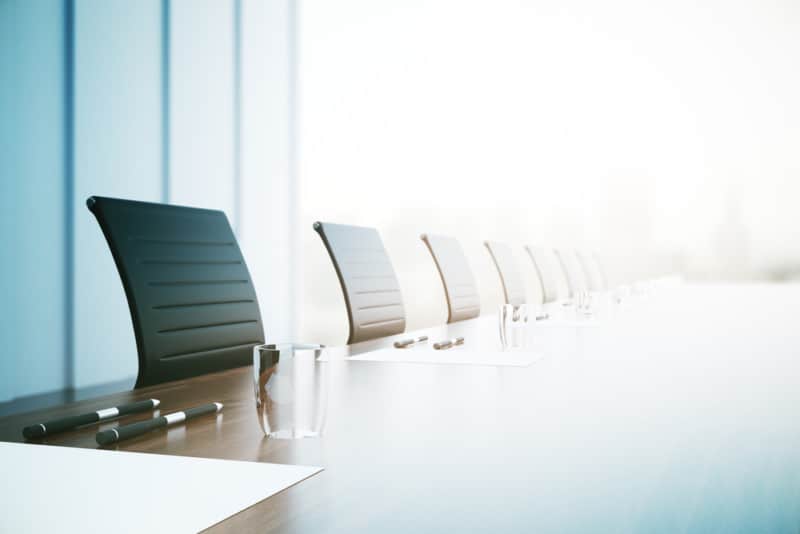 The National Transport Commission (NTC) has appointed its new Chief Executive Officer and Commissioner, following the departure of Paul Retter AM in late 2018.

A former Senior Executive in the Victorian Government, Dr Miles will commence her role in April 2019.

NTC Chair, Carolyn Walsh, said the appointment of Dr Miles has come at an important time, with the organisation undertaking a number of significant reforms in land transport.

“Innovation, change management and a strategic mindset were front of mind for this appointment, particularly as the NTC continues to make major progress on several landmark transport reforms, including the regulation of automated vehicles and a review of the heavy vehicle national law,” Ms Walsh said.

“I’m confident that Gillian’s wealth of knowledge and experience is well suited to leading the NTC through a period of significant change across the land transport sector.”

“Dr Miles has a proven track record as a senior executive and is well-placed to lead the NTC as it embarks on a number of significant reforms in land transport,” Mr McCormack said.

“The NTC is leading the charge on a number of landmark reforms across the transport sector including ensuring the nation is ready for automated vehicles and conducting the review of the Heavy Vehicle National Law—and Dr Miles is based to lead the commission in to the future.

“I look forward to working with Dr Miles to progress these reforms to improve the land transport sector in this nation.”