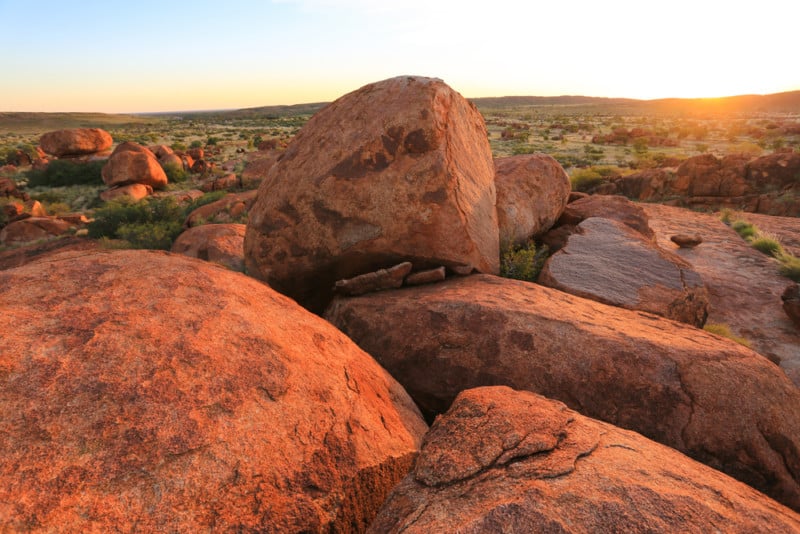 Three levels of governments have signed Australia’s first ever Regional Deal, which focuses on positive economic outcomes and support for remote Aboriginal communities.

The Barkly Regional Deal is set to improve the productivity and liveability of the Barkly region, introducing 28 new initiatives to drive economic growth and address regional issues such as overcrowding and child safety.

It was signed by the Federal Government, Northern Territory Government and Barkly Regional Council.

The Deal will maximise the value of new and existing public investment through greater collaboration, alignment and coordination of regional investment priorities between the three levels of government in response to community-identified priorities.

With the Coalition in Federal Government and Labor in State Government, the Deal also represents a bipartisan commitment to the future prosperity of the Barkly area.

Federal Minister for Regional Services, Sport, Local Government and Decentralisation, Bridget McKenzie, said the Deal would stimulate economic growth and improve social outcomes in the Barkly region over the next ten years.

“The Australian Government is investing $45.4 million into the Barkly region, with $30 million to fund the initiatives and $15.4 million to acquire, install and operate a new Doppler weather radar over the next 20 years,” Ms McKenzie said.

“We have listened to the Barkly community and have worked collaboratively with the local community to co-design this package of initiatives – ensuring this Deal meets community aspirations.

“Regional Deals such as Barkly support the Government’s commitment to deliver strategic investment and create a stronger regional Australia for generations to come.”

Federal Minister for Indigenous Affairs and Senator for the Northern Territory, Nigel Scullion, said the Regional Deal would ensure the three levels of government continued to collaborate and improve the delivery of services for people across the Barkly, including remote Aboriginal communities.

“This transformational Regional Deal has been developed in partnership with a community governance group, comprising Aboriginal leaders, local business owners and representatives from the three levels of government,” Mr Scullion said.

“The implementation of the Deal will support local Aboriginal leaders develop responses to local priorities in recognition of their ongoing connection to country as traditional owners and custodians of the lands.”

“The Territory Labor Government has already introduced a range of measures towards sustainable and progressive change and our $30 million contribution will enhance our investment,” Mr McCarthy said.

“Assistance from the Australian Government and the Barkly Regional Council will help to progress our region.

“The Barkly is an important mining hub and has world-class cattle stations as well as deep cultural roots.

“We have a great foundation to build on and the Barkly Regional Deal will pave the way for more opportunities and greater prosperity.”

“The three levels of government have worked closely with community over recent months to identify a clear set of initiatives for the Deal,” Mr Edgington said.

“The Barkly Regional Deal underpins Council’s commitment to making the Barkly the preferred place in the Territory to live, work, visit and invest in.

“The Barkly Regional Council looks forward to working with the Australian and NT governments through the ten-year lifespan of the Deal.”