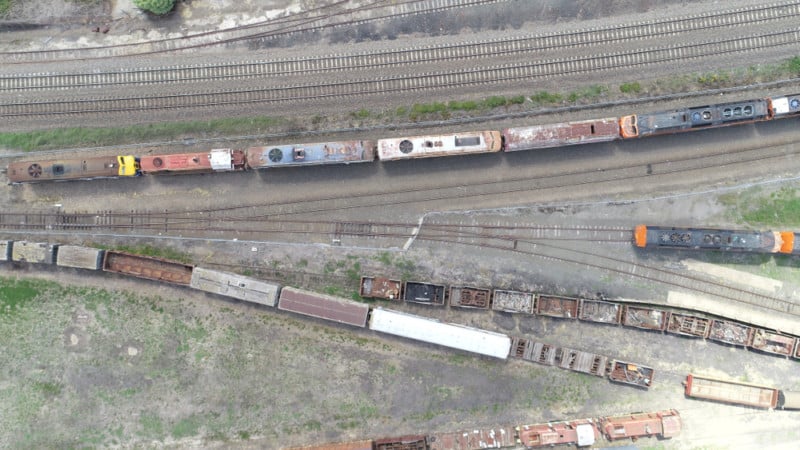 The Australian Transport Safety Bureau (ATSB) has begun investigating the derailment of freight train 7MB9 in Goulburn, NSW on 31 March 2019.

The Melbourne to Brisbane freight service derailed five wagons as it was re-joining the Up main line from the Up refuge, causing major damage to the wagons and adjacent infrastructure.

Investigators have commenced collecting evidence and statements from involved parties, which will be analysed and a draft investigation report compiled. The draft report will be forwarded to relevant parties for comment prior to the completion.

This investigation is being led by the New South Wales Office of Transport Safety Investigations (OTSI).

OTSI conducts marine and rail investigations in NSW on behalf of the ATSB under the Transport Safety Investigation Act 2003.

A final report will be released at the end of the investigation.

Should a critical safety issue be identified during the course of the investigation, the ATSB will immediately notify those affected and seek safety action to address the issue.