The NSW Government has awarded a Development Consent for the Port Kembla Gas Terminal (PKGT), bringing the project closer to finalising supply and investment.

The PKGT project could supply more than 70 per cent of NSW gas needs, with first gas scheduled to be delivered to NSW industry by late 2020.

The NSW Government’s decision comes after a thorough review of the project’s Environmental Impact Statement (EIS).

The consent will pave the way to finalise supply contract negotiations with industrial customers. AIE expects a Final Investment Decision by mid-2019.

The project has already entered into an agreement with Hoegh LNG to supply the Floating Storage and Regasification Unit (FSRU), a critical component of the PKGT.

The Port Kembla location was chosen after a comprehensive evaluation process by AIE that assessed the long-term industrial nature of the site, port operations, berth configuration, proximity to existing east coast gas transmission infrastructure and AIE’s expected key customer base, as well as strong support from the local community.

AIE will use specialised ships as a “virtual pipeline” to transport LNG from a range of sources including domestic Western Australian and global suppliers.

Securing energy for the state

In June 2018, the NSW Government declared the PKGT proposal Critical State Significant Infrastructure (CSSI) because of its importance to NSW’s future security and reliability of gas supply.

The Department of Planning and Environment (DPE) assessed the proposal, taking into account environmental, social and economic impacts, all community and stakeholder submissions received during exhibition, and advice from Government and independent experts.

The terminal is set to make NSW more self-sufficient when it comes to energy, and will create greater access to the global gas market.

“The approval for the Port Kembla gas terminal is great news for more than 33,000 NSW businesses and a million households that already depend on natural gas,” Mr Kean said.

“It could support gas-fired electricity generation in NSW and help make sure we have reliable electricity even when the sun isn’t shining and the wind isn’t blowing.” 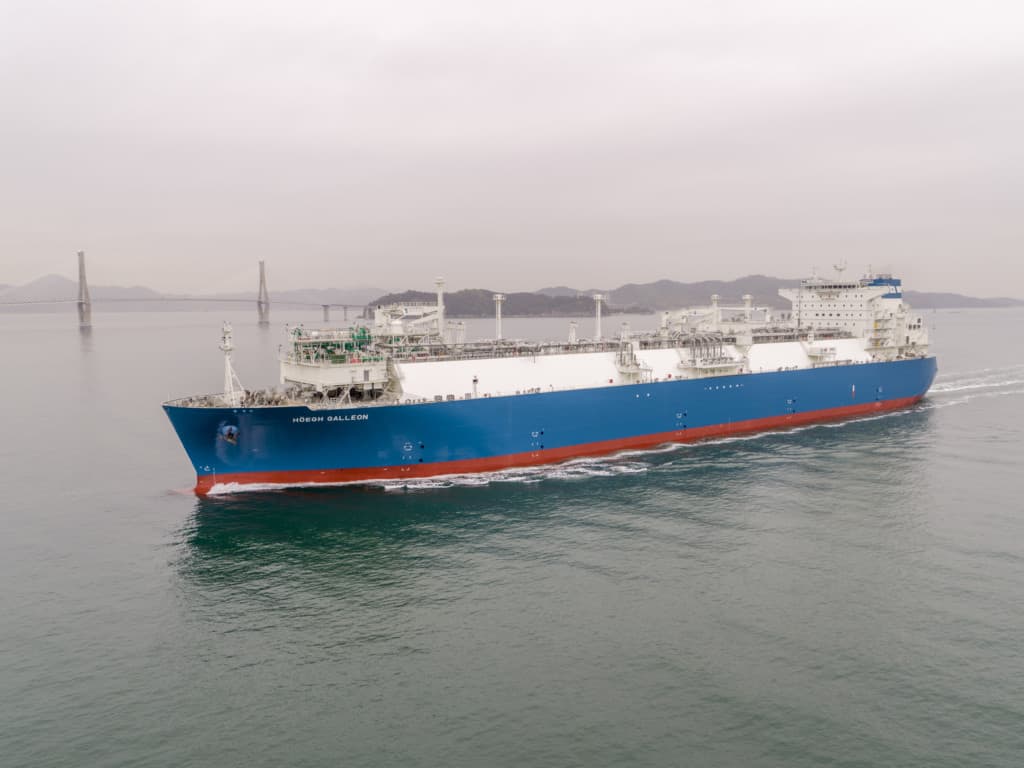 The project is also expected to create up to 150 local jobs in the construction phase and 40-50 permanent roles once the terminal is operating. It will also underpin approximately 15,000 jobs within the Illawarra region which are dependent on affordable gas supplies.

NSW Deputy Premier, John Barilaro, said this gas terminal will not only be a major boost for the local economy in Port Kembla and surrounds, but will also help to drive down the cost of living across NSW.

“Cost of living is a huge burden on households across this state, and today’s announcement is another step towards easing that burden by potentially lowering household gas bills in the future,” he said.

NSW Minister for Planning, Rob Stokes, said NSW currently relies on interstate sources for 95 per cent of its gas supply and this important project will help achieve energy security into the future.

The NSW Government’s development consent for the PKGT comes just a few weeks after the Federal Government announced AIE’s associated proposal to construct an 800MW gas-fired electricity power station in the Illawarra had been shortlisted as one of twelve possible projects being considered for the Underwriting New Generation Investments program.

AIE’s proposed Combined Cycle Gas Turbine power station would be fuelled by natural gas from the Port Kembla Gas Terminal, meaning the Terminal would not only deliver a major new source of gas for NSW, but potentially play a significant role in generating lower-cost firming electricity for the state.

“When you factor in the role the terminal could play in combination with a proposed new gas-fired power station, you realise AIE’s proposed Port Kembla Gas Terminal has the potential to revolutionise NSW’s future energy landscape for the better,” Mr Johnston said.