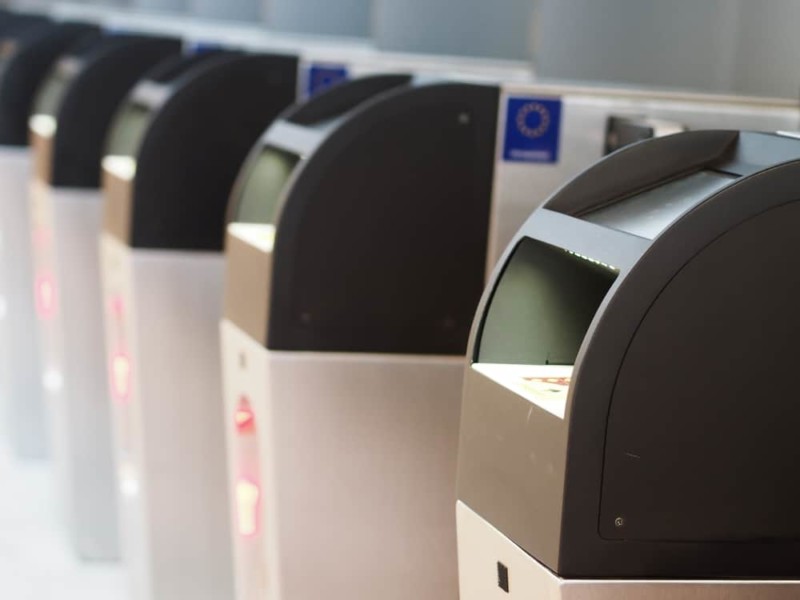 An outage on a passport system managed by Australian Border Force (ABF) caused major delays at airports across Australia on Monday 29 April.

The Sydney Morning Herald reported that SmartGate passport control machines went down at all international airports nationwide from 6am.

While midday, airports around the country still experienced lengthy delays into the afternoon.

Border Force tweeted that the IT systems outage impacted both inbound and outbound passenger processing at international airports.

Nevertheless, passengers voiced their ire about being among thousands stuck in queues.

ABF tweeted that it restored a number of IT systems at 1:25pm.

“We’re continuing work to bring all systems back online… We appreciate the patience of passengers & businesses impacted by these outages,” the tweet read.

A Brisbane Airport Corporation spokeswoman told the Sydney Morning Herald, “We fared pretty well, all things considered; the timing was not ideal, we were affected during a busy peak period.”

The spokeswoman said BNE had 20 departing or inbound flights in that time and 15 were delayed.