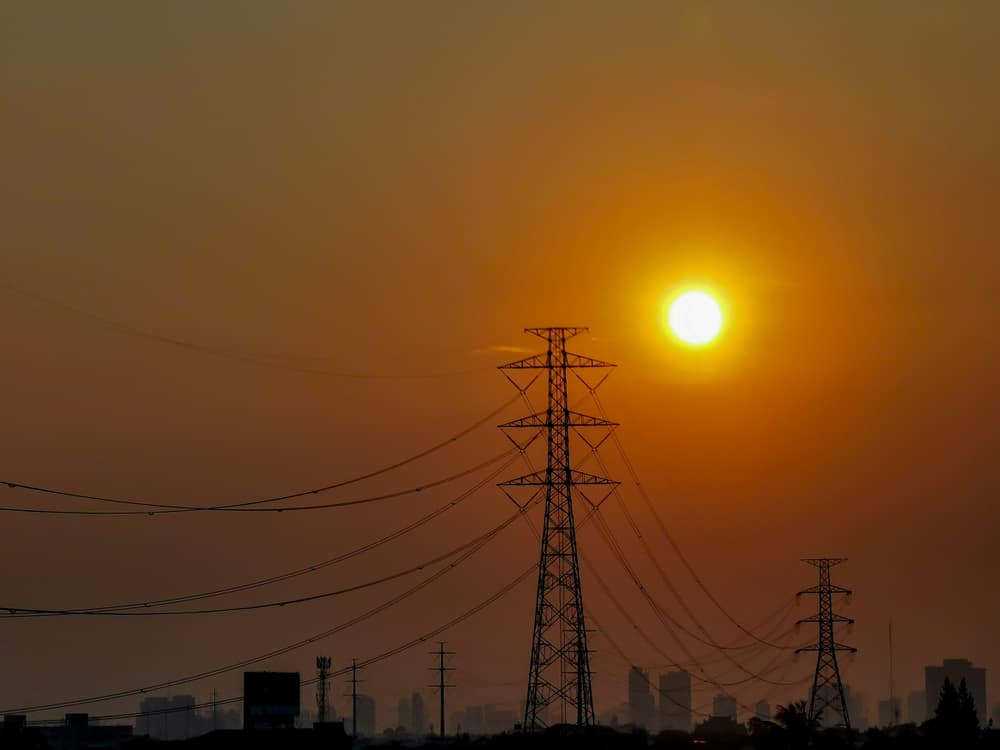 Publicly-owned electricity businesses in Queensland will invest billions in capital works to improve electrical infrastructure across the state.

Queensland’s transmission company Powerlink has $232.7 million allocated for capital works in 2018-19. This infrastructure investment will support more than 400 jobs.

Among the dozens of projects state-wide is the $28 million project to upgrade the substation that powers Mackay’s central business district.

“This important project will improve the reliability of the electricity supply for more than 4600 existing customers, including operators in the tourism, entertainment and business precinct,” Dr Lynham said.

Assistant State Development Minister, Julieanne Gilbert, said the upgrade would improve reliability of supply for more than 4,600 existing customers, including operators in the tourism, entertainment and business precinct.

“Mackay Regional Council has identified the city’s riverfront as a priority development area, so it reinforced the need to upgrade this ageing substation,” Ms Gilbert said.

“For new and existing businesses in Mackay, that means help to grow and create jobs into the future.

“The project itself will support the almost 200 Ergon jobs locally and also mean work for construction contractors locally.”

Fabrication of the buildings, control panels and switchboards is underway at Ergon Energy’s workshop at Banyo in Brisbane.

Dr Lynham also highlighted the latest Powerlink project to be completed: a $12 million project to replace secondary systems at Tully substation, supporting up to 28 jobs over four years.

He told the house that replacing secondary systems – the control, protection and communications equipment that operate the transmission network – was cost-effective because it prolonged the life of the substation and avoided or delayed the need for new infrastructure.

“A significant proportion of Powerlink’s annual capital works is now in connecting new renewable energy projects to the grid, increasing supply and helping Queensland reach its target of 50 per cent renewables by 2030,” Dr Lynham said.

“Those important projects include new substations for the Coopers Gap wind farm near Kingaroy, the Mount Emerald wind farm near Cairns and the Whitsunday and Hamilton solar farms in North Queensland near Collinsville.”