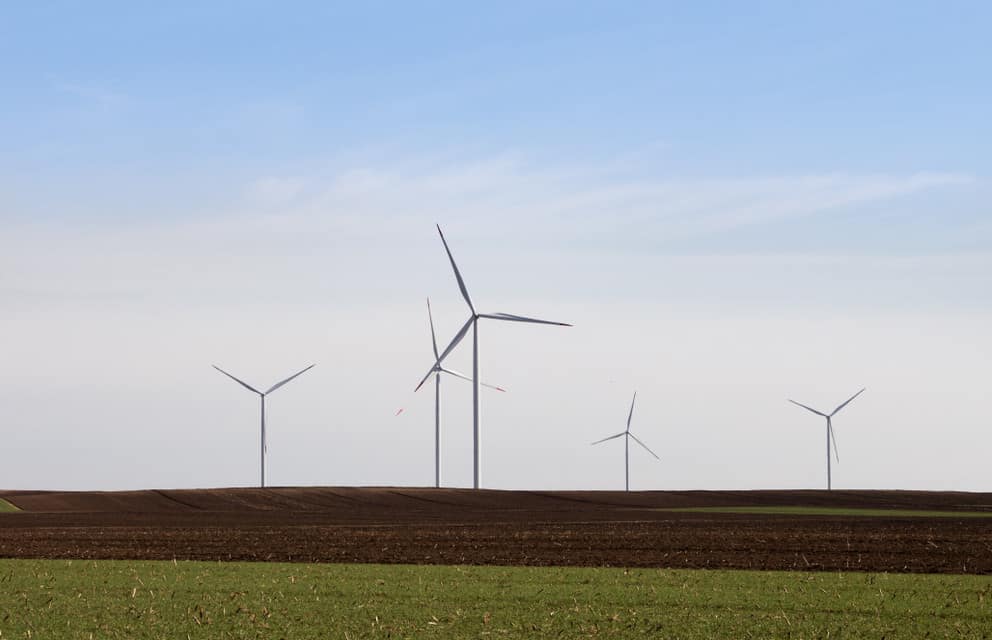 The NSW Department of Planning and Environment has argued the Crookwell 3 wind farm should be refused on the basis of its cumulative visual impacts.

The department has referred the proposal to the Independent Planning Commission (IPC) for final decision, citing concern for the wind farm’s visual impact on the landscape and residents.

NSW Executive Director of Resource Assessments, Mike Young, said the proposal is for the construction and operation of a new wind farm with 23 turbines up to 157m in height approximately 5km from Crookwell in the Southern Highlands.

“There’s strong support for renewable energy in NSW and the Government is backing the industry’s development including with guidance on assessment of impacts, community engagement and more,” Mr Young said.

“We considered this project on its merits, and our recommendation to refuse it draws on extensive community consultation and advice from an independent visual expert.”

Mr Young said the proposal is “right next door” to the Crookwell 2 Wind Farm, built by the same proponent. He argued that some locals would be able to see five wind farms from their front door.

“When it comes to visual impact, lots of factors need to be considered, from windfarm distance to residential areas to distracting blade glint and turbine flicker,” he said.

“We acknowledge the proponent has made changes to reduce impacts and has reached agreement with a number of landowners, but our independent visual expert has advised there would still be significant visual impacts on up to 27 residences.”

“The framework recommends turbines this size should be more than 2.1km from residences, but in this case 17 of the 23 proposed turbines are less than that,with some residences as close as 1.1km,” he said.

“The proposal is also inconsistent with local planning controls, which classify more than two-thirds of the proposed site as an environmental management zone. Overall, our assessment concluded the site is fundamentally not suitable for a large-scale wind farm.”

The IPC will review the Department’s assessment before making its final decision.

A snapshot of NSW wind farms to date

As at 9 April 2019, there were thirteen major operating wind farms in NSW, with a total capacity of about 1400 MW.

Two wind farms were under construction at this time, amounting to about 250MW and worth $500 million in investment.