Labor commits to High Speed Rail from Melbourne to Brisbane 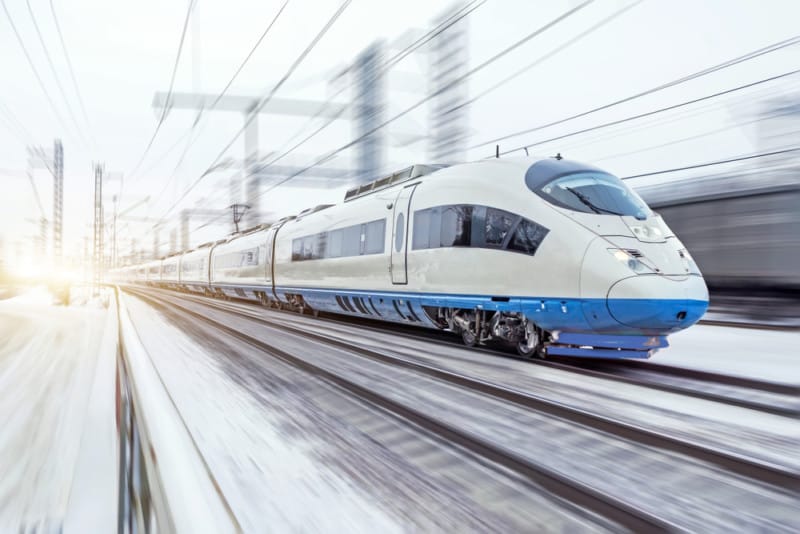 In a late-stage election bid, the Federal Opposition has promised to invest over $1 billion for planning works on a High Speed Rail Link along Australia’s east coast, as well as $300 million for Melbourne’s Suburban Rail Loop.

The ALP promised, if elected, to invest $1 billion to begin securing the corridor, which would run between Melbourne and Brisbane via Sydney and Canberra.

Labor said the project would revolutionise interstate travel and regional development in Australia.

High Speed Rail would allow passengers to move between capital cities in as little as three hours at speeds of up to 350km/h.

As a first step toward commencing the project, a Shorten Labor Government will create a High Speed Rail Authority and require it to:

The former Labor government completed a feasibility study for the project in 2013. The study identified a 1,748km route and found the project was viable, and could return more than $2 in public benefit for every dollar invested.

Based on that study, an independent panel including former Deputy Prime Minister, Tim Fischer, and the Business Council of Australia’s Jennifer Westacott recommended creation of a High Speed Rail Authority to advance the project.

Shadow Minister for Infrastructure, Transport, Cities and Regional Development, Anthony Albanese, argued the project would be an economic game-changer for communities along its path.

“If we start to acquire the corridor now, we will protect it from development and thereby minimise costs.”

In 2017, Infrastructure Australia calculated that early acquisition of the corridors for seven rail projects on its Infrastructure Priority List, including High Speed Rail, would save the public $11 billion in land acquisition and construction costs.

The ALP promised to be a 50/50 partner in the delivery of the Suburban Rail Loop, recognises the national importance of this project.

The project was conceived in response to Victoria’s century-old radial transport network not being equipped to support the growing city and state for the next hundred years.

The Suburban Rail Loop will connect every major train line from the Frankston line all the way to the Werribee line through Melbourne Airport, with up to twelve new underground stations.

It will mean that Victorians would no longer need to travel into the CBD to get where they want to go, connecting suburbs with schools, hospitals and jobs.

The Suburban Rail Loop also aims to slash congestion across the transport network – taking thousands of passengers off existing rail lines and 200,000 cars off major roads – and create 20,000 jobs for Victorians.

Design and planning works are currently underway with work on the first section in Melbourne’s south east (between Cheltenham and Box Hill) expected to begin by the end of 2022.

“The Suburban Rail Loop will get people where they want to go – and with a real partner in Canberra, we will be able to get on with this project even faster,” Mr Andrews said.

“Just like the Metro Tunnel, North East Link and vital suburban road upgrades – this is real money for a real project that Victorians voted for and need.”