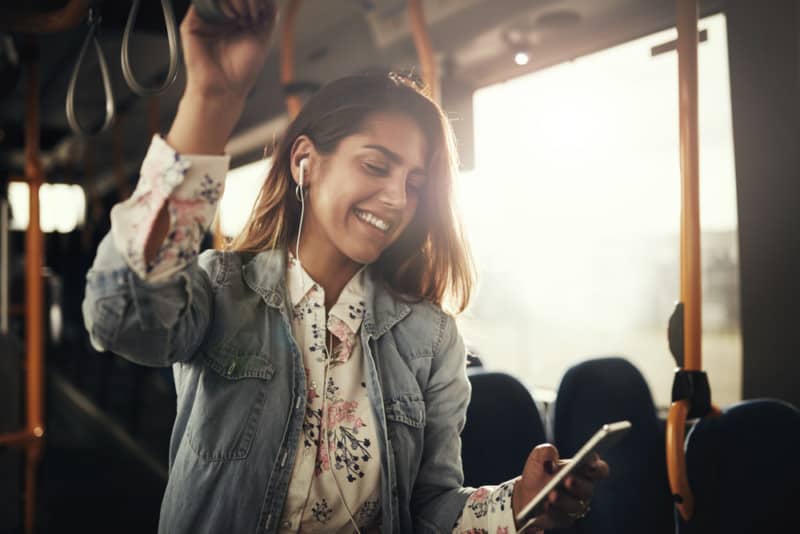 Ongoing Transport for NSW trials of On Demand Public Transport across urban areas are entering a new stage, with four of the pilots extended for further evaluation and two to be discontinued.

On Demand pilots operating on Sydney’s Northern Beaches, Eastern Suburbs, as well as pilots in Woy Woy on the Central Coast and in Newcastle are to continue for another six months while the RidePlus pilot in the Manly area and OurBus pilot in the Carlingford – North Rocks area will be wound down.

A Transport for NSW spokesperson said the pilots, which are the first On Demand transport tested in NSW, are about learning as much as possible about the new format of getting customers where they need to go.

“The overarching objective of the program is to test and learn through the delivery of temporary pilots, each with unique characteristics and each serving different areas and communities in NSW. We always said changes would be made as results of the pilots were evaluated.

“Transport for NSW is using data from all pilots to plan future public transport improvements across all areas of NSW,” the spokesperson said.

On Demand pilots, announced in August 2017, were scheduled to run for a minimum term of six months up to a maximum of 24 months.

On Demand Transport is expected to feature in future contracts all over the state with learnings from the pilots to inform Transport for NSW’s planning, procurement and delivery of future transport services, with a view of improving customer outcomes.

RidePlus has operated since November 2017 and underwent some changes to its model in January this year.

Customers of both pilots will begin being notified by operators and services will cease from Friday 24 May.