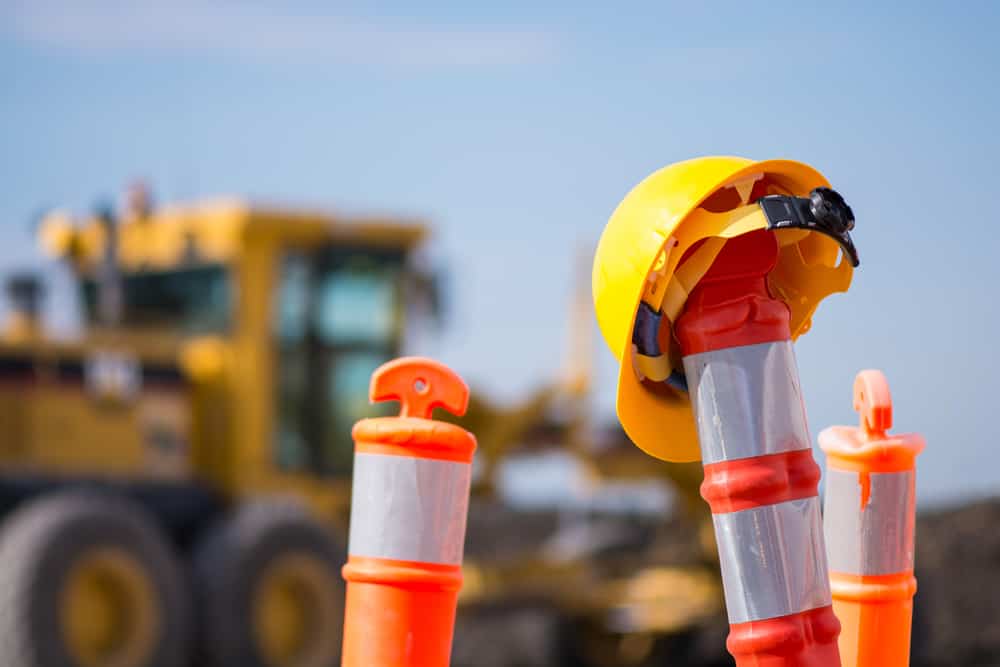 The $26 million contract was awarded to local company, Ostojic Group, who will construct a new bridge over the Lower Finniss River and complete the upgrade and sealing of the last 12kmof Litchfield Park Road – completing the loop road.

The project is expected to support 80 local jobs.

The upgrades were deemed essential as they would ensure the road is opened during the wet season where normally it may be closed for long periods of time.

The Northern Territory Government has been working with Traditional Owner groups to ensure their engagement in the project and to provide jobs to local Aboriginal people who have a strong connection to the area.

Litchfield Park Road has been progressively upgraded and sealed over a number of years to improve flood immunity, road safety and increase access for remote communities and towns in Litchfield Park and surrounds.

The Northern Territory Government has contributed $39 million to the entire project and the Australian Government has made available $5.7 million as part of the Asset Recycling Initiative.

The Territory Minister for Infrastructure, Planning and Logistics, Eva Lawler, said, “Our priority is creating jobs for Territorians.

“This project is supporting 80 local jobs and once complete it will support further tourism opportunities as well as the cattle industry.

“Completing this final stage will improve road safety and flood immunity in the wet season and ensure critical access is provided all year round – boosting tourism, pastoral and agricultural industries”

Territory Minister for Tourism, Sport and Culture, Lauren Moss, said, “Litchfield National Park is a key driver of tourism and jobs for the Top End and Batchelor region and the upgrades improve safety and ensure year-round access which is great for local businesses and visitors.

“These works build on the Northern Territory Government’s $17.5 million Turbocharging Tourism investment in Litchfield National Park that is opening up new visitor offerings including stunning new swimming spots, 4wd tracks, new campgrounds and more picnic areas in one of Australia’s most spectacular landscapes.”

Deputy Prime Minister and Minister for Infrastructure, Transport and Regional Development, Michael McCormack, said, “No matter where you live, the Federal Government is investing to help you get home sooner and safer, and this is yet another part of that vision.”