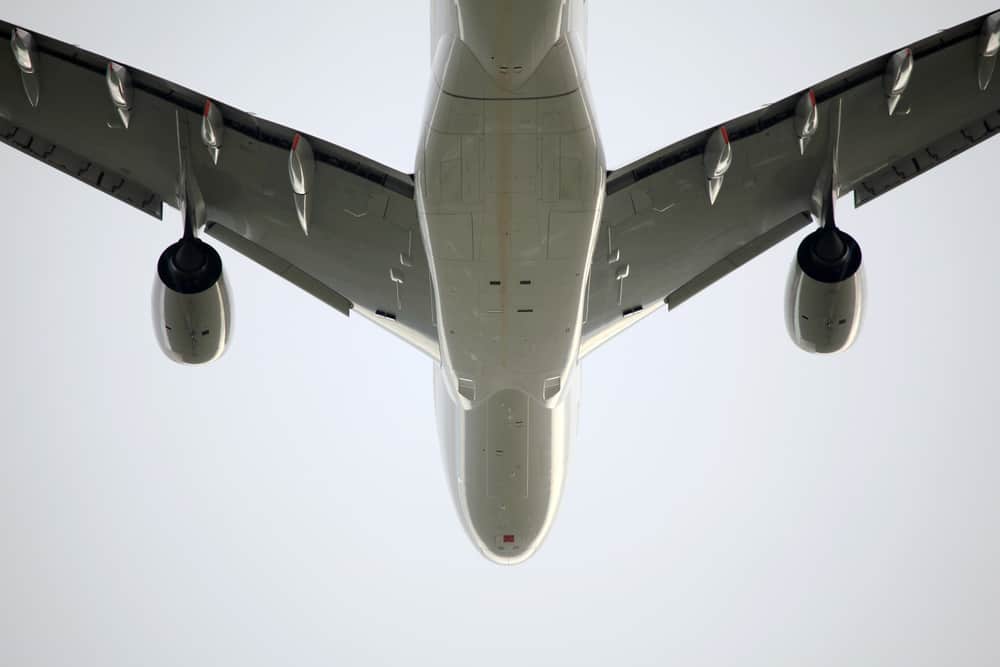 Western Sydney Airport has entered into memoranda of understanding (MOU) with two of Australia’s biggest airlines.

“The insights we’ll gain from working with the airlines help us build an airport that people will love using.

“Australian airlines have long been advocates of Western Sydney gaining its own airport. We look forward to working with them as we deliver jobs and opportunities to the region.”

“Given the size and significance of New South Wales to the national economy, a second airport is exactly what we need to keep growing. The potential is huge.

“It’s not often you get to help design an airport from scratch, so we’re really pleased to be part of it. This a chance to create a great experience for passengers and a high level of efficiency for airlines, which helps us keep fares lower.”

“Western Sydney has the unique opportunity to build a new airport from the ground up to meet the evolving needs of future passengers.

“This agreement offers a chance to collaborate early in the planning phase. We’re looking forward to sharing our ideas to help make the airport a great experience and ensure it supports future operational requirements.”

The MOU will see the organisations collaborate on a range of elements, including:

When Western Sydney International opens in 2026, it will be the closest airport for around 2.5 million people.

As the country’s third largest economy and home to one in ten Australians, Western Sydney is booming.

The MOUs represent a significant next step in the development of Sydney’s new international airport.