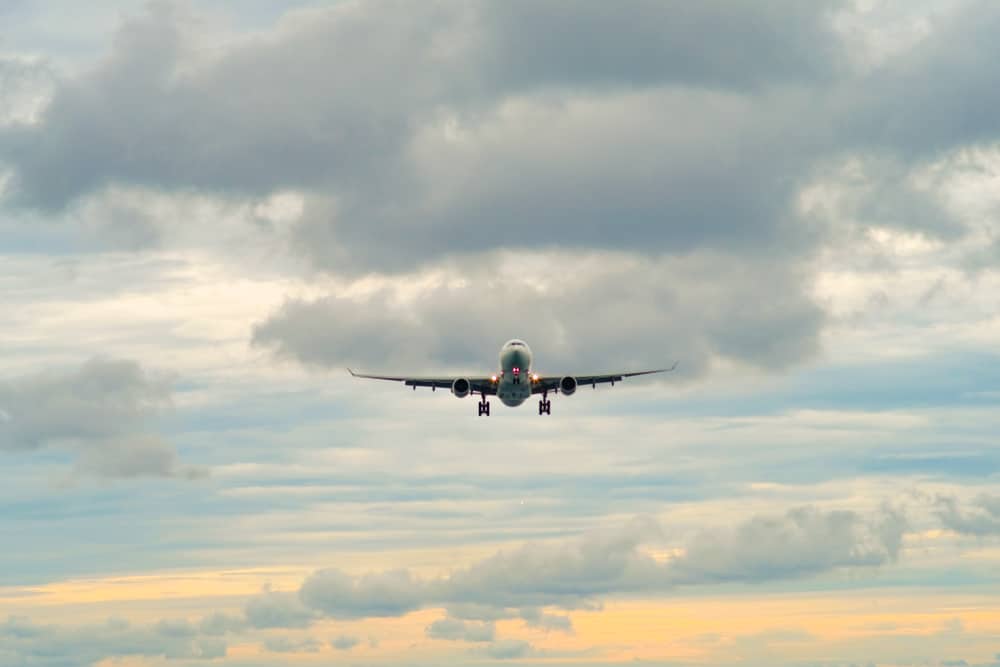 The Northern Territory Government has released its Master Plan for transforming the existing airstrip and constructing additional aviation infrastructure at Batchelor Airport, south of Batechlor.

The plan details transforming the existing airstrip into an aviation hub, creating jobs and supporting a range of commercial general aviation activities into the future.

The airport has been in use since WWII, with the Batchelor Airport supporting general aviation, including recreational parachuting and gliding clubs, charter flights for a number of NT communities and is a centre for aircraft maintenance.

This Master Plan identifies potential options for sustainably and progressively growing the area into an aviation hub, whilst also putting in place arrangements to maintain, operate and manage the airport as a business opportunity.

The future development of Batchelor Airport will be broken into three stages:

Works that are part of the Master Plan have already begun such as creation of a new apron and taxiway which is expected to be completed later in 2019, building on previous works in 2018 to formalise and seal the access road into the Airport and construct a car park.

NT Minister for Infrastructure, Planning and Logistics, Eva Lawler, said, “Our priority as a Government is to create jobs and attract people to live here – releasing this Master Plan provides certainty and ensures that industry can plan and prepare to respond to upcoming opportunities.

“We have released this Master Plan because it is vitally important that we have well planned and strategically timed infrastructure projects that will create and support jobs long-term and improve services in Batchelor.

“Upgrading and expanding the Batchelor Airport will create a flow on effect for the community – supporting many industries not just restricted to the airport like tourism, agriculture, construction and many more to create jobs and attract more people to the area.”