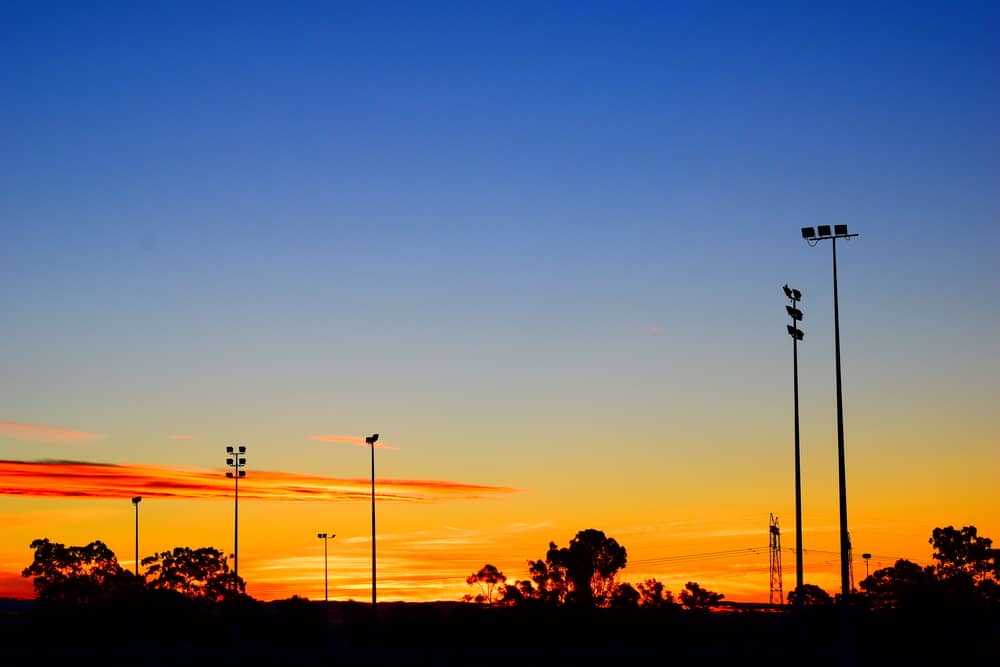 NSW Planning and Public Spaces Minister, Rob Stokes, said the funding will help create new and improved open space in the suburb, with upgrades to be driven by the community.

“It’s great to see City of Parramatta Council engaging with the community so early in the planning process, before pen has been put to paper.

“Public spaces are such valuable areas for the community and it’s fantastic that the Council is ensuring they plan and deliver a space that residents want and will use.”

The funding is part of a $198 million initiative that will help transform 32 sites in and around Parramatta Road.

“We want everyone in Sydney to have access to attractive, usable public space within walking distance of their home, wherever they live,” Mr Stokes said.

“That’s why the NSW Government is working with councils to deliver projects that improve our open spaces, including 13 hectares of open space, an urban plaza, new playing fields and new walking and cycling tracks.”

City of Parramatta Lord Mayor, Cr Andrew Wilson, said public facilities are a significant part of infrastructure in any community as they provide valuable spaces for people to come together – whether it’s to play, learn or simply relax.

“It’s important that any improvements to recreational and community facilities will serve both the current and future Granville communities, which is why Council will be consulting with local residents throughout this process.”

Good and Bridge Street, located opposite the train station, has also received funding with the view to integrate smart technology and revitalise the street to facilitate outdoor dining and improve public amenities.