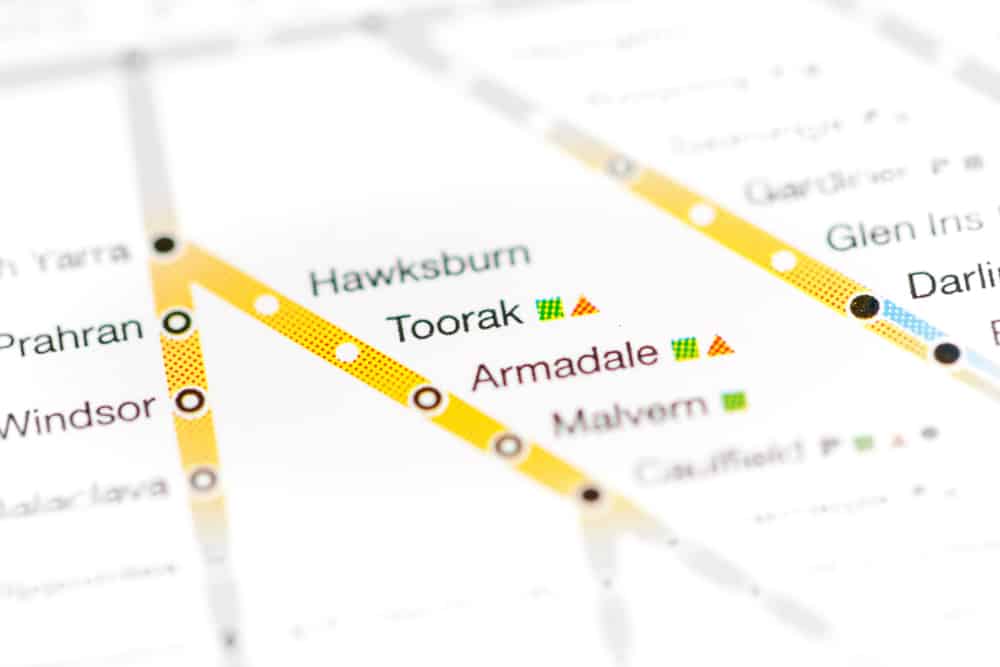 The Victorian Government’s contract for the removal of the level crossing at Toorak Road, Kooyong, has been awarded.

An Alliance of Laing O’Rourke, Jacobs and Metro (MTM) will deliver the $89 million contract to construct the rail bridge over Toorak Road.

The companies have previously removed level crossings at Grange Road in Alphington and Lower Plenty Road in Rosanna, duplicating the Hurstbridge line between Rosanna and Heidelberg and building the new Rosanna station.

Early work and site set-up will start in the coming weeks and the level crossing will be gone by 2021.

Victorian Minister for Transport Infrastructure, Jacinta Allan, said, “Awarding the contract is a significant step towards removing this major bottleneck which will slash travel times for tens of thousands of people every day to get them where they need to be safer and sooner.”

Member for Hawthorn, John Kennedy, said, “We are not wasting a minute getting on with the job of removing this dangerous and congested level crossing.”