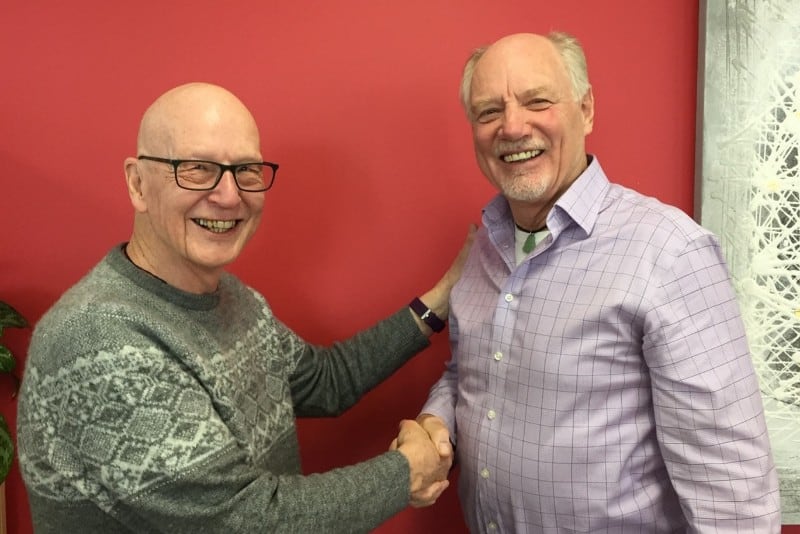 The Chief Executive Officer of the Centre for Pavement Engineering Education (CPEE), Ray Farrelly, has been awarded an Order of Australia Medal (OAM) in the 2019 Queen’s Birthday Honours list.

The award was presented to Mr Farrelly for his service to civil engineering in respect of significant contribution to engineering particularly the road construction industry through pavement education and skills training.

“His passion, energy and drive to help maintain a depth of knowledge and skills in the pavement industry nationally over such a long period, including 25 years with CPEE, is undeniable and inspiring,” Mr Mitchem said.

Mr Farrelly was instrumental in establishing CPEE’s predecessor in 1994 and in it becoming operational as a higher education learning and teaching body in 1996. Prior to this, for over 27 years, he was influential through his work with the Australian Asphalt Pavement Association (AAPA) in training and developing road pavement professionals.