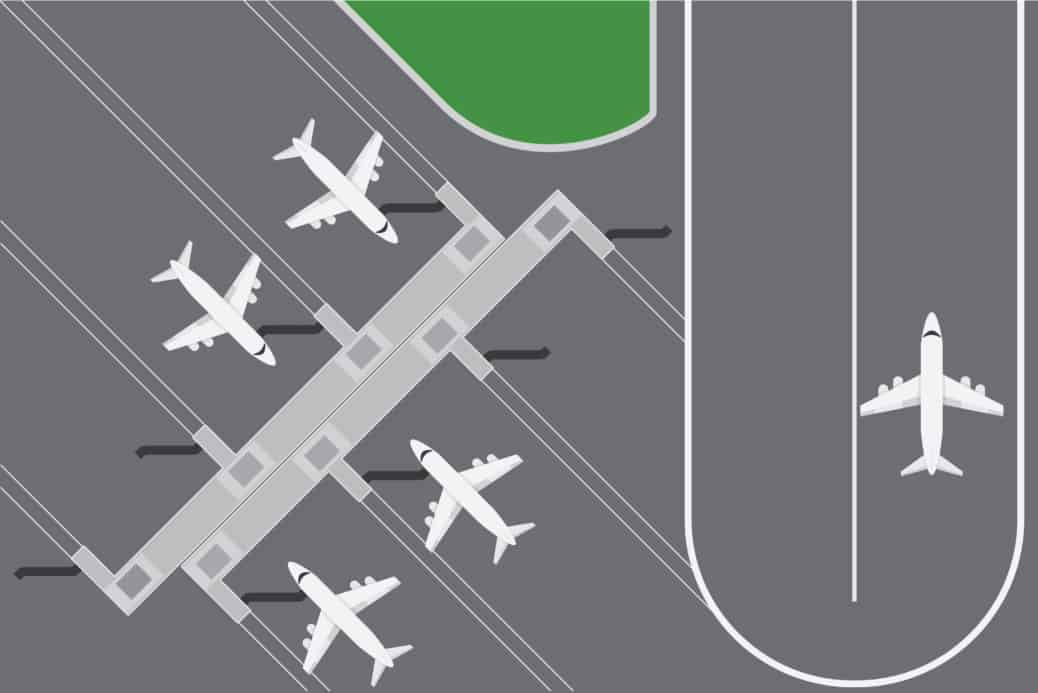 The five parties will now create their vision for Western Sydney International (Nancy-Bird Walton) Airport’s terminal precinct, which includes a plaza, a public transport interchange and the integrated international and domestic passenger terminal.

The architectural teams that have been invited to participate in the design competition are:

Western Sydney Airport Chief Executive Officer, Graham Millett, said, “There’s a lot of interest in designing the Airport, over 40 parties put their hand up for the job, which we’ve narrowed down to these final five, which represent an encouraging mix of Australian and international talent.

“Each team’s experience in airport design will be crucial to their pitch to design Western Sydney International’s terminal.

“There are so many factors that will have to come together in the design to ensure our customers have a seamless experience in an enjoyable environment.

“From the moment they arrive at the Airport, through check-in, security and customs, to the boarding gate, we want every stage to be stress-free.

“Smart design will be the cornerstone of our vision to create an airport that passengers love using and that offers airlines an efficient, reliable product.”

Western Sydney Airport recently entered into MOUs with the Qantas Group and Virgin Australia Group. The MOUs will see the airlines provide insights that will feed into the Airport design process.

As part of the shortlisting process, each architectural team had to demonstrate they have designed at least three major airport or aviation projects on a comparable scale to Western Sydney International in the past ten years.

They also require at least one party with a permanent Australian office, as well as outline how they intend to involve university students with a link to Western Sydney in the Airport design process.

“We got some interesting proposals for ensuring the design process is a genuine learning opportunity for Western Sydney university students,” Mr Millett said.

The successful design will have to be scalable and include concepts not only for the first stage of the Airport, but for subsequent stages, including the long term 82 million annual passenger development in the 2060s.

The winning design is expected to be selected by the end of the year.

Work to build Western Sydney International is well underway, with more than 1 million cubic metres of earth moved on the 1,780-hectare site.