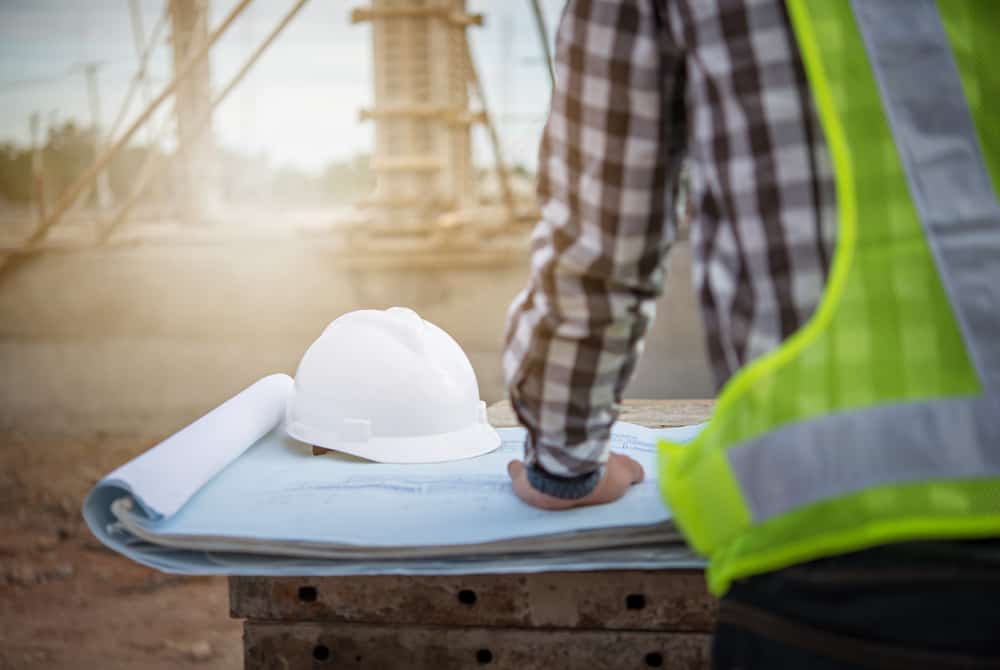 The $58 million tender for the Northern Territory Keep River Road upgrade has been awarded.

Exact Contracting will construct the upgrades which will improve road safety and increase flood immunity, ensuring access year-round to the important supply route.

“These works will also support Project Sea Dragon—the $1.45 billion prawn aquaculture project which has the potential to create around 1500 ongoing local jobs.

Works will be delivered in two stages, with Stage 1 works including the upgrade of 13.4km from the WA border to a two-lane standard toward the Legune Station, and a bridge over the Keep River. Stage 2 works will include a bridge over Sandy Creek.

The road is located on the Western Australia/Northern Territory border, approximately 47km  northeast of Kununurra and 160km northwest of Timber Creek.

Deputy Prime Minister and Minister for Infrastructure, Transport and Regional Development, Michael McCormack, said the works would improve safety and reliability of the critical supply route and support economic growth in the north.

“The Federal Government is making good on its commitment to get Australians where they need to go sooner and safer.

“This is an important investment on a vital transport link for industries which rely on this road to move produce from paddock to plate, as well as give the local economy a shot in the arm with construction jobs.”

Senator for the Northern Territory, Sam McMahon, said the investment would deliver a significant boost for the region.

“This is fantastic news for the local community and for the whole Northern Territory.

“Not only will this road upgrade further enhance the capabilities of existing businesses in the region but will open up opportunities for further economic investment.”

The Keep River Road project is part of the Northern Australia Roads Program and is a partnership between the Australian Government and Northern Territory Government.

Construction of Stage 1 will commence late 2019 and is expected to be completed late 2020.