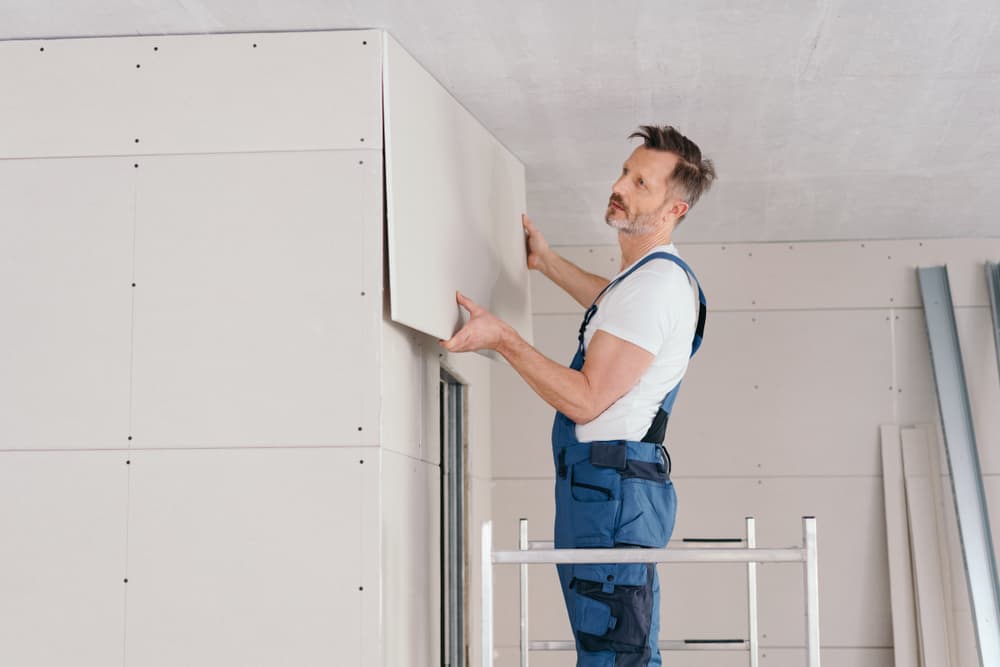 The Victorian Government has appointed the new CEO for Cladding Safety Victoria (CSV).

CSV has been established by the Victorian Government to oversee a $600 million program of rectification works on hundreds of buildings across the state found to have high-risk cladding.

Dan O’Brien will lead the agency as it manages the funding and works with owners corporations from start to finish to make sure buildings are safe and compliant with all regulations.

The establishment of a dedicated cladding agency was a key recommendation of the Victorian Cladding Taskforce, which has worked with the Victorian Building Authority (VBA) to conduct the most comprehensive cladding audit of buildings anywhere in the world.

Mr O’Brien has extensive experience in the public and private sectors. Most recently he was Chief Executive of Incolink – delivering services to Victoria’s building and construction industry.

He was also Chief of Staff to former Victorian Premier John Brumby and is currently a Director of VicTrack and the Brodies Law Foundation.

As Cladding Safety Victoria CEO, Mr O’Brien will report to VBA Chairman, Dr Owen Donald, when he starts in the role in August.

Minister for Planning, Richard Wynne, said, “Dan O’Brien is a highly experienced chief executive and has the proven skills to lead CSV as it carries out vital work to make Victorian buildings safe.

“Dangerous cladding is an international problem and Victoria is leading the world in responding to it – establishing CSV to oversee landmark investment to fix hundreds of high-risk buildings across the state.”