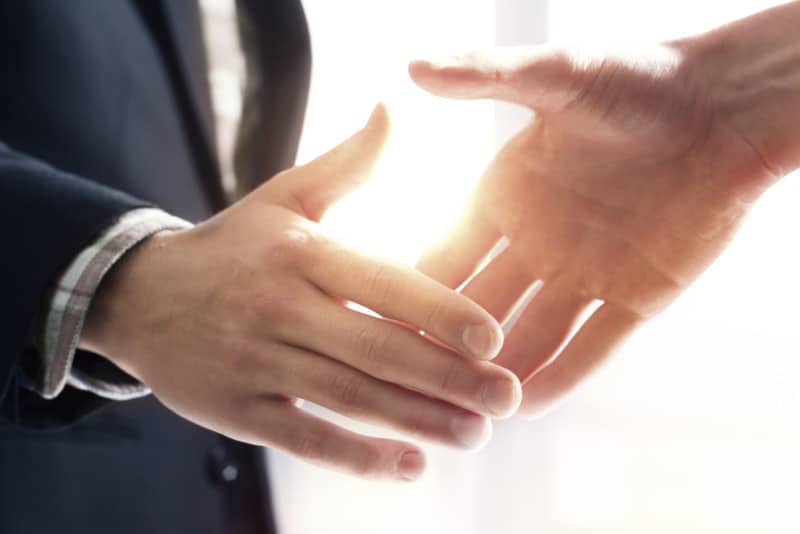 Brisbane Airport Corporation (BAC) has appointed a new Head of Aviation Development, who is set to take over the position in September 2019.

BAC announced that Carl Jones, an experienced aviation professional with 13 years’ experience in airport management, had been appointed to the role.

Mr Jones hails from Vancouver Airport (YVR) in Canada where, in his role as Director Air Service Development, he drove air service development strategy and delivered record-breaking growth over the last five years.

During his tenure, YVR grew by eight million additional passengers since 2014-15, 13 new destinations, increased air services on more than 40 routes and welcomed seven mainland Chinese carriers serving the airport, more than any airport in the Americas and Europe region.

Jim Parashos, Executive General Manager Aviation Development and Partnerships at BAC, said that Mr Jones’ arrival could not have come at a better time, with the opening of Brisbane’s new runway just 12 months away.

“I have no doubt his extensive global and local experience will be invaluable in helping us boost capacity with our existing airline partners, as well as bringing new destinations to our network,” Mr Parashos said.

Reporting to the Executive General Manager Aviation Development and Partnership, Mr Jones joins Brisbane Airport with a Master of Marketing and having completed Executive Management programs at Melbourne Business School and Rotman School of Management in Toronto.

Mr Jones is no stranger to Australia. Prior to his time in Vancouver, he was Head of Airline Business Development at Melbourne Airport and Tourism Victoria, where he also oversaw record-breaking passenger growth.