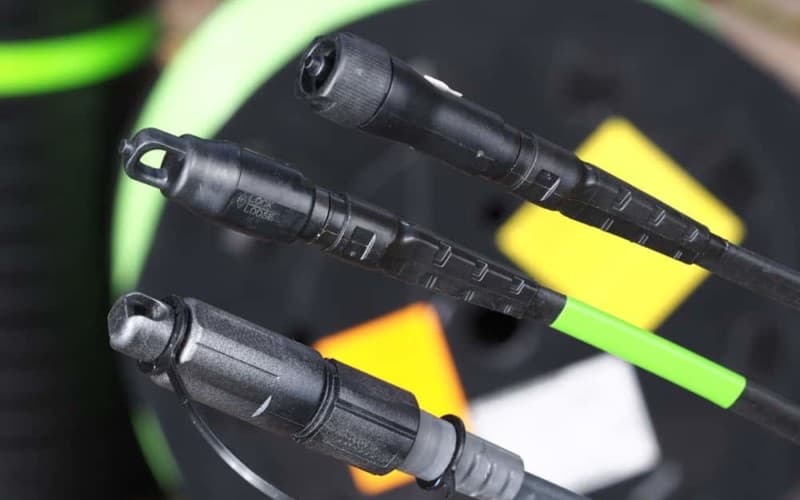 TransGrid Telecommunications has begun an NBN Points of Interconnect (POI) fibre build project to 41 POI in NSW and ACT. The build seeks to strengthen the company’s alternative network and improving choice for Retail Service Providers (RSP).

“Connectivity to the NBN via the existing points of interconnect in NSW and the ACT will greatly enhance our ability to provide backhaul services and deliver fast and secure end-to-end services to wholesale, enterprise and state government customers at very competitive rates,” Mr Wood said.

“Our wholesale and government partners are demanding higher bandwidth as their needs evolve.

“Alongside this, with the growth of cloud services; streaming video services such as Netflix and Stan; the growing new high bandwidth applications such as virtual reality/augmented reality; and the popularity of YouTube and online gaming mean we are taking steps to build a high-speed fibre network to support the demand for higher bandwidth now and into the future.”