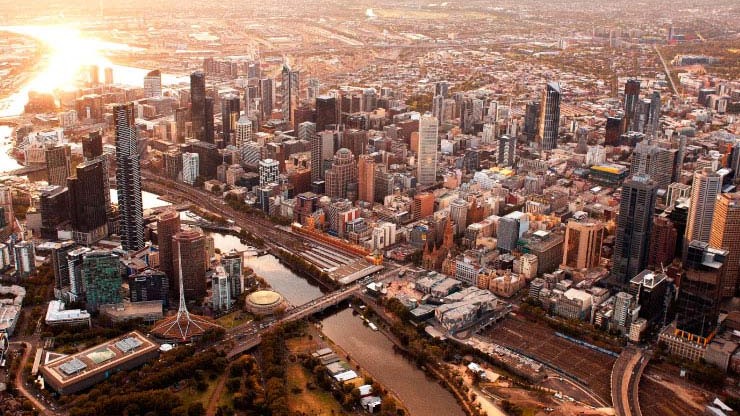 People with insufficient qualifications will no longer practise engineering in Victoria, after new laws passed the state’s parliament requiring that all engineers be registered.

The Engineer Registration Bill aims to bring engineering into line with other professions like doctors, nurses, architects, electricians and plumbers, where practitioners must be registered.

Victoria is now the second state to adopt a registration system – the other being Queensland. New South Wales is in the process of introducing new laws in response to the national building crisis.

CEO of the Association of Professional Engineers Australia (APEA), Chris Walton, said the reform was only possible because of the determination of APEA members to see their profession protected.

“The independence, competence and integrity of our engineer workforce is vital to ensuring our homes, places of work, the water we drink, the energy we use and the roads and bridges we drive on are safe and remain fit-for-purpose,” Mr Walton said.

“Engineers got organised through their union about five years ago to make the case for change, and today is a big day for them because together we have ushered through major reform.

He said the introduction of engineer registration in Victoria is a vitally important community safety measure.

“Thankfully we will never know how many lives these new laws have saved – but the fact is that workers will go home to their families that would not have done so otherwise,” Mr Walton said.

“We have prevented a future major disaster like the Genoa bridge collapse in Italy because our roads, bridges, rail, energy, water and other infrastructure will be built by qualified people – and built to last.

“Everyone who worked towards the passage of this Bill should be proud of that achievement.”

Mr Walton said the Bill would be popular in the community, with 93 per cent saying they support a registration system for engineers according to recent surveys.

According to APEA, more than three in four engineers support a registration scheme because while it does create an extra requirement on them, they understand it lifts the standing of their profession and protects the reputation of qualified engineers being undermined by unqualified engineers.