The impact of 5G on network infrastructure 5G — the 5th Generation of Mobile Network Technology — has been hailed as the next big evolution in mobile phone technology. 5G promises to offer extreme speed, massive capacity for machine connections, and ultrareliability and low latency – characteristics that would fuel industry innovations, and in turn revolutionise the way we interact with the world.

Officially, the 5G standard won’t be finalised until 2020, however, a number of mobile network operators around the world such as Verizon, AT&T and Vodafone, have launched their pre-standard 5G networks. In Australia, Telstra recently announced its 5G network in all Australian capital cities.

So what does 5G offer? There are three key characteristics in 5G that covers most use cases. 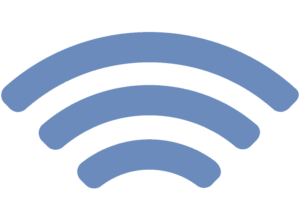 5G standard promises significant speed improvement over 4G, with the goal to eventually reach a throughput of up to 20 Gbit/s. Early 5G test results in Australia have shown that download speeds of one Gbit/s, two Gbit/s and up to four Gbit/s were achieved in certain network conditions.

Independent tests by CNET have shown the average 5G DL speed is around 500 Mbit/s around Sydney, which is still ten times faster than the current average 4G speed! eMBB will enable a more immersive experience. Applications such as VR/AR, healthcare and factory automation that need faster throughputs would benefit greatly with this 5G characteristic.

There are a massive number of connections for Internet of Things (IoT) devices. 5G has the capacity to connect hundreds of thousands of IoT devices in a cell. The technology is designed to support the growing number of IoT connected devices. 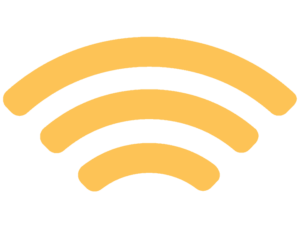 Various industry experts have put the number of IoT devices anywhere from 22 billion to 64 billion by 2025. The point is, there will be lots of devices in the future. Use cases in this category include smart cities, water and energy utilities, transportation, healthcare, mining, tourism and smart homes.

5G technology is designed to support latency, as low as 1ms, compared to today’s LTE with latency of higher than 10ms. URLLC is needed for mission critical applications, and those use cases that require near real-time responses. Applications in this category include remote surgery, VR/AR applications, drones, and factory automation, to name a few. How 5G will impact infrastructure

The Australian Communications and Media Authority (ACMA) has allocated the 3.6GHz as the lower 5G band. It has also indicated that the 26GHz band is most likely to be made available as the second 5G band.

As a rule of thumb, the radio signal doesn’t go as far at high frequency ranges. For instance, the radio coverage area of a 700MHz cell site will be larger than that of a 3.6GHz cell site. If an operator uses its LTE 700MHz radio tower infrastructure for 5G 3.6GHz, there will be many coverage holes.

This means 5G technology will require new and additional network infrastructure in order to deliver the same network coverage of LTE, to provide the bandwidth and speeds, as well as the low latency. The required infrastructure translates to:

Operators in Australia have already deployed a lot of LTE Small Cells infrastructure to fill the coverage holes from the macro cell sites, and also to provide capacity for densely populated areas such as shopping streets, the Central Business Districts, etc.

In order to achieve the same breadth of network coverage as the current 4G network, 5G mobile network operators will need to deploy more cell sites (towers) for 3.6GHz band. For ultra-high throughput and capacity, small cell at 26GHz (millimetre wave), the second 5G band, would be needed. At this high frequency, the signal does not go far and there will need to be a small cell every 200 or 300m.

According to ZDNet, small cell infrastructure could remake landscapes. A carrier will need more of them — by one estimate, four hundred times more towers than are currently deployed, though conceivably better integrated with the landscape. The expectation is that a 5G small cell could become as common a feature in urban areas as lampposts and graffiti.

McKinsey has predicted that, based on studies on a number of global carriers, the 5G network infrastructure of new macro cells and small cells will represent a greater proportion of network spend between 2020 and 2025.

Operators could adopt network sharing to reduce the cost of 5G network infrastructure and lower the environmental impact of having multiple towers, however, this had not worked in the past due to different priorities, conflict of interest and the ability to differentiate between themselves. Network sharing is therefore not anticipated to be a successful business model anytime soon.

End-to-end network infrastructure will be needed to support high bandwidth and throughput. Optical fibre is necessary for backhaul transmission from cell towers and small cells back to the core network. In regional and remote areas where optical fibre is not available, millimetre wave microwave backhaul is the alternative.

5G will also require changes in core network architecture, with software defined network and virtualisation (SDN/NFV) in order to support 5G Network Slicing, one of the key enablers for operators to offer virtual networks to support different types of service level agreements. Many operators today are already implementing SDN/NFV.

5G use cases — who would be interested in 5G?

5G technology would enable a number of use cases: Researches from Qualcomms and Huawei show that for lag-free visual between a server and the user headset mounted display, a bandwidth of around five GBps is needed, and if the user moves his/her head left or right, even more bandwidth is required. 5G small cell would be able to bring believable, real-time experiences to VR/AR.

One of the premises of 5G is the ability to connect a massive number of devices to central or mobile edge computing servers at high speeds and low latency.

In theory, the Network Slicing feature in 5G would allow operators to create and offer virtual private networks for different 5G use cases with SLAs to match each use case requirement. This should really eliminate the need for private enterprises to build their own private 5G network. However, it is likely that private 5G networks would still find their way in many industry sectors, like mining, manufacturing, emergency services and even in the agriculture sector. Especially if unlicensed bands are supported from a technical and regulatory point of view.

How far away are we from 5G services?

Despite early network deployment from operators in Australia, it will be a while before 5G becomes widely available, due to network infrastructure requirements. For regional Australia, it would take even longer as operators would target high population density areas first.

Nam and Geof are independent consultants and members of the IoT Alliance Australia (IoTAA) – a non-profit, independent and peak industry body representing IoT in Australia. The IoTAA has over 420 participating organisations and 800 individual participants are working to accelerate the adoption of IoT across the Australian economy and society. 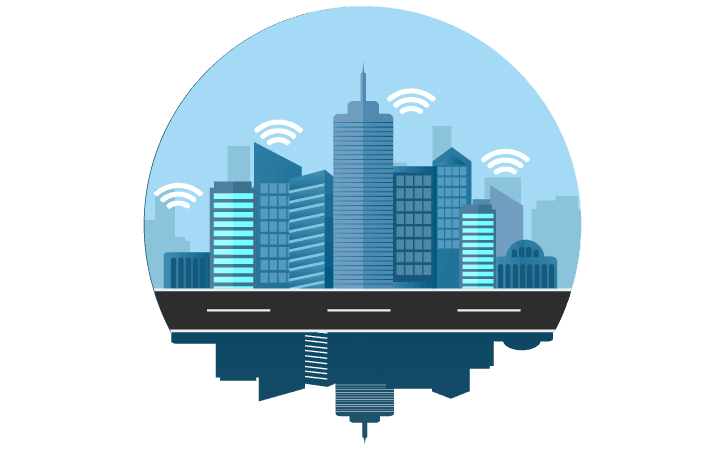