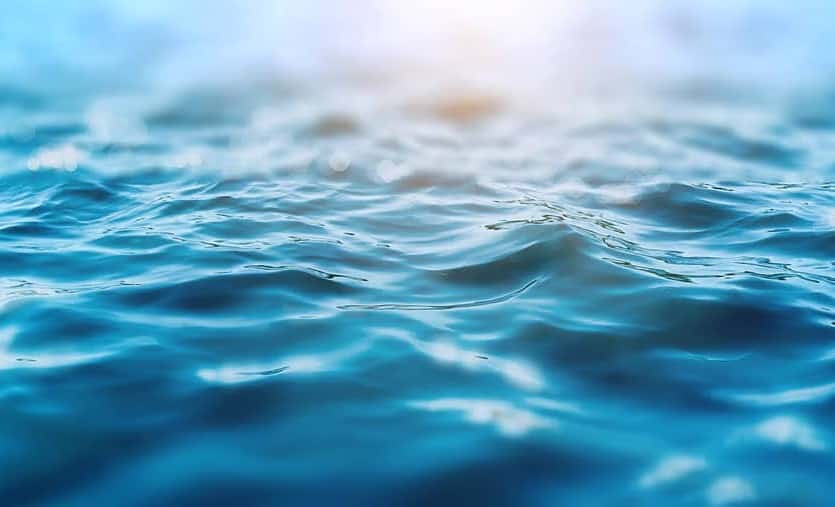 The National Water Grid Authority will utilise the world’s best minds, scientists and local knowledge to assess the myriad of water diversion and storage proposals, and provide a science-based approach to the future requirements of Australia’s water infrastructure.

“It’s been too long since we built a major dam in this country, way back in 1987, and as we highlighted during the election, this government is establishing the National Water Grid to take out the state-based politics and insert the science with a national-based approach to water security for Australia’s future,” Mr McCormack said.

“Water is the lifeblood of our nation, and we owe it to our primary producers and regional communities to deliver long-term sustainable water infrastructure to boost agriculture that will support the growth of regional Australia and meet the demands of a growing population.”

The Authority will commence on 1 October 2019 and build on the $993.1 million already committed from the $1.3 billion National Water Infrastructure Development Fund to fund the construction of 21 water infrastructure projects with a total construction value of more than $1.98 billion.

Working with state and territory governments, the Authority will develop a national framework to identify priority water infrastructure initiatives, including strategies to harness and harvest water storage and supply systems across Australia, to support the growth of primary industries and regional communities.