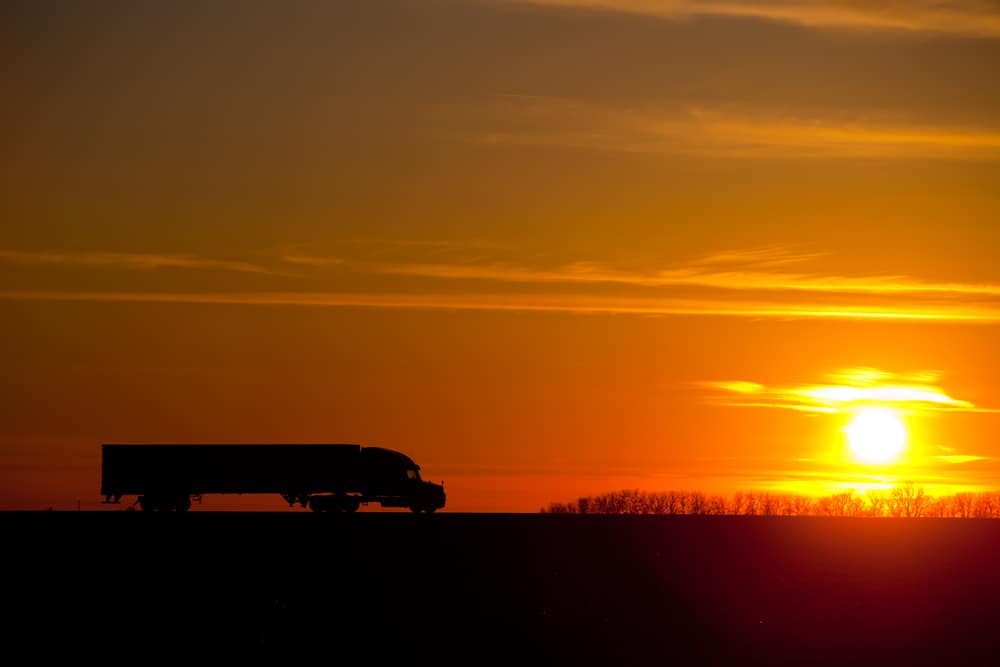 ATA Chair, Geoff Crouch, said, “The passing of Don Forsyth is a huge loss for the ATA and wider trucking industry.

“Don was well known for his insightful contributions and advocacy for the trucking industry, with his tenacity and passion playing a key role in the establishment of the ATA.”

As a leading trucking operator, head of the National Transport Federation and a founder of the Australian Trucking Association, Mr Forsyth took part in the 1991 ‘Forum on the Road’ tour, flying around the country to introduce the association to industry members Australia-wide.

“When the original TruckSafe medicals were done on Don’s drivers, one of them was diagnosed with a heart complaint, which would have gone undetected otherwise,” Mr Crouch said.

“Don saw the scheme’s benefits and was very proactive spreading the message to others. He likened it to rugby league; if you played in the NRL at the top level you made good money, and if you played in the lower grades you didn’t get much, so if you wanted to win good business in the trucking industry, you had to make sure your performance was up to scratch.”

ATA co-founder and former chair, Denis Robertson, said Mr Forsyth will be remembered for his upbeat personality and dedication to the industry.

“Like us all at the time, in the early days we were all running our own businesses and spending months away from home. Don was always in high spirits, happy, jovial and enjoying a joke.

“Don was instrumental in organising one of our largest industry meetings in Brisbane in the early 1990s and was extremely hospitable, putting us all up at his own house while we were there.”

Mr Forsyth was honoured with a Decade of Dedication Award at the ATA’s 10th anniversary grand dinner in 1999.

“On behalf of the ATA and trucking industry, I extend my condolences and deepest sympathy to Don’s family and his children, Lex, Katherine, Libby and Sarah,” Mr Crouch said.