Smart Ticketing trial for railways stations in the fast lane 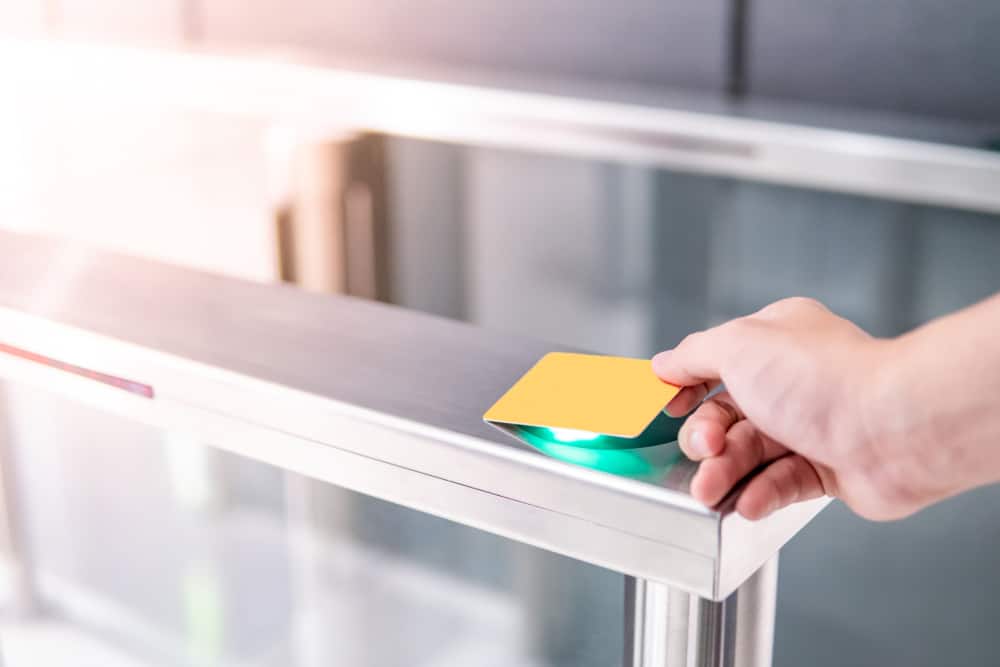 Brisbane’s Central Station will trial the system using its express gates, with the aim of providing valuable insights into how customers use the gates and how they can be more effective in the future. The Queensland Government’s plan is then for a Smart Ticketing system across the state.

Four express gate exits are being trialled at the Edward Street gates and will use a variety of visual and technological changes designed to improve customers’ exit times during the month-long trial.

“These trials and tests are part of building a world-class ticketing system for Queensland,” Mr Bailey said.

“It’s a crucial step in creating a system that means all Queenslanders will be able to use their smartphone, smartwatch, credit card or debit to easily catch public transport.

“It will also be about listening to customers who have wanted faster gates, especially during peak times.”

TransLink staff will be on-hand to help customers use them.

The Queensland Government has partnered with QUT for the trial and local research team Spout Logic for the trial to deliver an independent academic research report on the key findings and recommendations for future gate improvements.

“The Express Gates trial is consistent with TMR’s goals as a customer-centric organisation. Before deploying major expensive changes to the existing system, TransLink is field-testing the effects on travellers, of alternative ways like this to operate fare gates,” Professor Paz said.

“QUT is involved in the project to provide independent academic feedback about the results of the trial. This will help TransLink in its decision-making about how best to serve its customers with new innovations.”

The project will also see the installation of some of the new Smart Ticketing equipment on North Stradbroke Island Buses, which will be trialling the driver unit and printer on Minjerribah later this month.

This trial will see local bus drivers working with the new on-board ticketing hardware to prepare for the future of public transport in Queensland.

Minjerribah will be the first of five regions to do so and will be followed by Innisfail, Bowen, Maryborough and Hervey Bay.