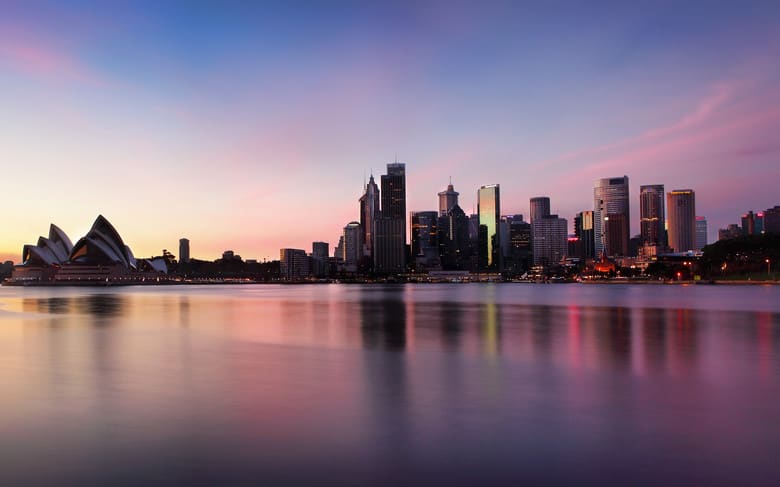 A much-lauded infrastructure leader is among 25 industry experts elected as Fellows of the Australian Academy of Technology and Engineering.

Chief Executive of Infrastructure Australia, Romilly Madew AO, was welcomed as a Fellow of the Academy alongside leaders from across research, government and industry who are applying science, technology and engineering to solve real-world problems.

A full list of the new Fellows is as follows:

Academy President, Professor Hugh Bradlow, welcomed the new Fellows. The new Fellows were formally welcomed into the Australian Academy of Technology and Engineering at its Annual General Meeting in Melbourne on 29 November.

Twelve of the 25 new Fellows are women – the highest proportion ever.

They include Ms Madew AO, who is a driving force for the development of sustainable buildings and communities globally.

As the former CEO of the Green Building Council Australia for 13 years, Ms Madew has used her distinct and deep knowledge of sustainable practices, with her personal and professional leadership, to influence the way we design, construct and manage built assets. Globally, Ms Madew has been a pioneer of sustainable buildings and infrastructure. In 2019, she was made an Officer of the Order of Australia for distinguished service to the construction sector as a change agent and advocate for sustainable building practices.

The Academy brings together Australia’s leading experts in applied science, technology and engineering to provide impartial, practical and evidence-based advice to enable Australia to maintain its position as a leading technology economy.

Ms Madew said she was honoured to be included amongst the distinguished list of individuals.

“The Academy’s overarching mission to apply science, technology and engineering to solve the big issues facing our nation, is something I am passionate about and as a new fellow I look forward to helping drive robust and practical thinking to Australia’s big debates,” she said.

Ms Madew began her lead role with Infrastructure Australia in April 2019. She has held Board positions with the Australian Sustainable Built Environment Council and is currently a Director of Sydney Olympic Park Authority and Chief Executive Women and sat on numerous ministerial panels including the Cities Reference Group, National Urban Policy Forum and the China/Australia Services Sector Forum.