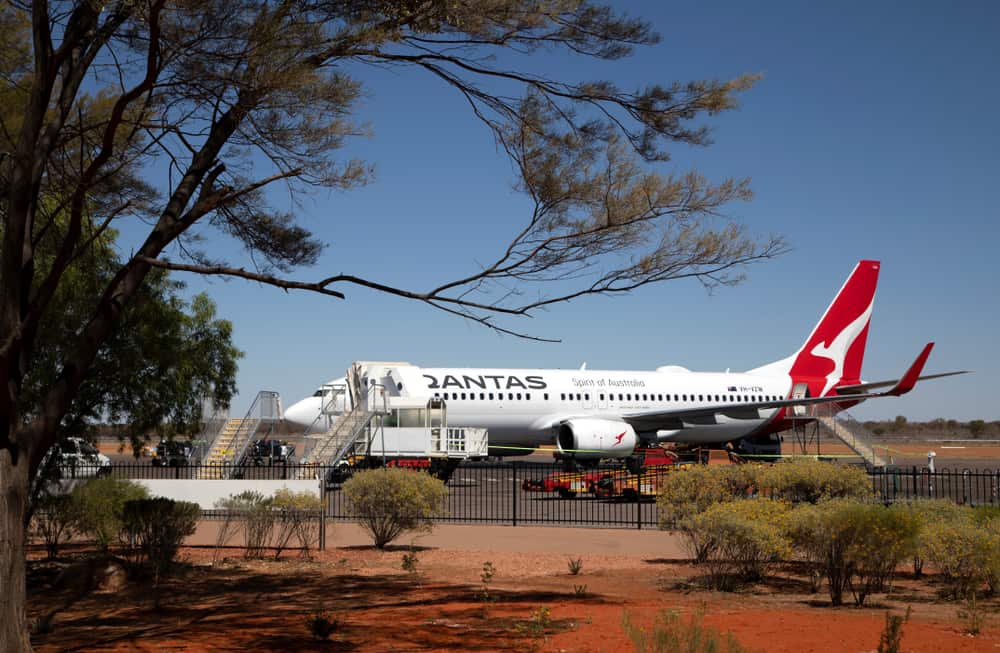 A $150 million loan from the Northern Australia Infrastructure Facility (NAIF) will facilitate the expansion of airport facilities in Darwin, Tennant Creek and Alice Springs.

The official signing of documents between the NT Government and Northern Territory Airports for the loan has paved the way for works to start on upgrading storage and energy infrastructure at the three airports.

Northern Territory Airports will use the loan funds to upgrade storage and energy infrastructure, including:

In addition, NT Airports is proposing to invest in a large off-site multiuser battery to support facilitation of additional solar renewable energy investment in the NT. The battery would provide an ancillary service to manage the network connection of renewable energy.

“We are pleased to announce construction has commenced on the $15 million Cold Storage, Freight and Training Facility at Darwin International Airport. When completed, the new infrastructure will be a game changer for NT exporters including farmers and agribusinesses,” Mr Kew said.

“This project will have major flow-on benefits across the community allowing local businesses to take advantage of the overseas demand for fresh Australian produce and seafood.”

The NAIF loan is on top of $4.8 million announced in 2018 for construction of the Cold Storage, Freight and Training Facility at Darwin International Airport, under round two of the Building Better Regions Funds. To date, NAIF loans totalling almost $354 million have been approved for four projects in the Northern Territory, helping to create an estimated 2,300 jobs.

Federal Minister for Resources and Northern Australia, Matt Canavan, said the NT Airports loan is a great example of how NAIF helps to deliver jobs, economic growth and enhanced industrial and business activity across Northern Australia.

“Ticking off on the loan agreement opens the door for this project to create over 1,500 much-needed jobs in the NT,” Mr Canavan said.

“It will also add extra muscle to the NT’s agricultural export potential and tourism activity by allowing bigger planes to carry more visitors into the NT, and carry more of the NT’s iconic produce such as mud crabs, barramundi, mangoes and melons to the world.”

CLP Senator for the Northern Territory, Dr Sam McMahon, said the Federal Government’s Developing Northern Australia agenda, including the NAIF program, was a blueprint for creating more jobs and economic opportunities for Territorians.

“Each dollar invested in these improvements to the hard infrastructure of the airports is an investment in the people of the Territory,” Dr McMahon said.

“Boosting the operational capacity of each airport will create more economic opportunities for each community. The construction phase is expected to generate around 980 jobs, and those positions will support around 500 indirect supply chain jobs.