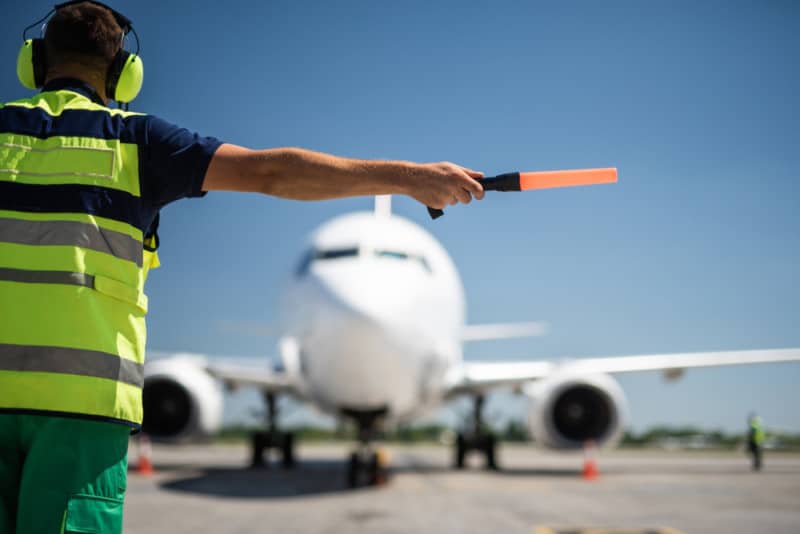 The Productivity Commission has publicly released its report into the Economic Regulation of Airports and its findings.

The report was commissioned by the Federal Government in 2018 to undertake a thorough review of the performance of Australia’s airports.

The report, monitored by the Australian Competition and Consumer Commission (ACCC) found that Melbourne, Sydney, Brisbane and Perth airports had not systematically used their market power in commercial negotiations, aeronautical services or car parking.

The report also found that, “The current approach to airport regulation benefits passengers and the community and remains fit for purpose at this time. But the monitoring regime should be strengthened to enhance transparency over airports’ operations and to more readily detect the exercise of market power.”

The report underlines that the commission would not hesitate to recommend price regulation if it found that the airports had been exercising their market power.

The report states, “An airport-specific negotiate-arbitrate regime that bypasses the safeguards in the National Access Regime would have few benefits and substantial risks. It should not be implemented.”

Deputy Prime Minister and Minister for Infrastructure, Transport and Regional Development, Michael McCormack, has responded to the report on behalf of the Federal Government.

“The Productivity Commission report found airports do not act to the detriment of the community because there is transparency about their performance and a credible threat of additional regulation if they misuse their market power,” he said.

“The Government has adopted the Productivity Commission’s recommendations to improve transparency by enhancing the monitoring of both pricing and service quality at Australian airports.

“The Australian Government will continue ensuring all visitors to Australian airports have access to quality services and are charged fair prices.

“It is important to keep in mind we are seeing continued growth in passenger numbers facilitated by record levels of private sector investment in our major airports.”

Treasurer, Josh Frydenberg, said the Productivity Commission conducted a comprehensive assessment of the outcomes being delivered by the current regulation of airports.

“As a result of the regulatory certainty provided by the Government’s response and through greater transparency on the quality and cost of services provided by airports and ongoing monitoring by the ACCC, the Government expects Australia’s airports to continue to expand and improve the services they provide.”

“Airports play an essential role in our community and the industry stands ready to continue its work with our partners to keep improving the passenger experience,” Ms Wilkie said.

“It is important the monitoring process has the opportunity to evolve to make sure we keep meeting the needs of our community over time. The recommended improvements will ensure the public has a clear view of how the monitored airports are listening to customer feedback and striving to deliver the best possible airport experience.”

Ms Wilkie said the government response would provide certainty as airports prepare for a sustained period of investment in customer experience enhancements and capacity building infrastructure.

“The Commission’s rigorous and independent analysis has confirmed our system is working well and airport investment is delivering benefits to the economy and community,” Ms Wilkie said.

“We are pleased to see the Government endorse the Commission’s findings, providing regulatory stability to support the $20.6 billion in airport investment that is planned over the next ten years.”