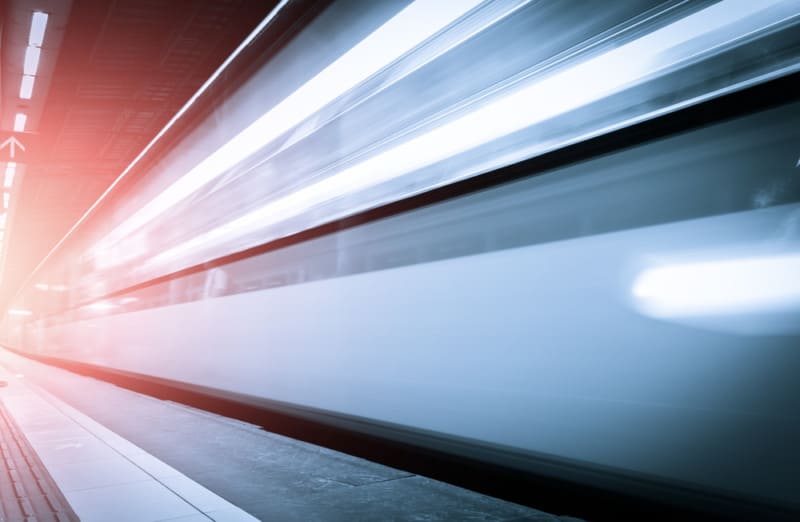 The Federal Government has announced the appointment of a Chief Executive Officer for the National Faster Rail Agency (NFRA).

Barry Broe is the organisation’s new CEO and he has spent over 40 years in major project, transport and public sector infrastructure delivery including over 17 years at executive or CEO level. He has direct local and international experience in rail and planning.

He has held senior executive roles with Brisbane Infrastructure, Transport for London and Queensland Transport. Mr Broe will serve as CEO for an initial five-year term.

The NFRA was created in July 2019 to support the delivery of the Government’s 20-year Faster Rail Plan, which includes $2 billion for faster rail between Melbourne and Geelong and eight regional to capital city business cases along the eastern seaboard.

“With vast experience in transport infrastructure he will bring expertise and leadership to the NFRA which has a pivotal role at the forefront of faster rail in this country,” Mr Tudge said.

The NFRA will work closely with state and territory governments on opportunities to develop rail infrastructure between major cities and key regional centres in order to advance social, economic and population outcomes.

Mr Tudge said the delivery of the Faster Rail Plan was critical to its plan for Australia’s future population.

“Faster rail networks are crucial to easing congestion pressures in our cities and shaping Australia’s future as our population grows,” Mr Tudge said.

“Investing in faster rail will create jobs and bust congestion, giving time back to commuters and enabling more people to live in our regions while working in our cities.”

“Mr Broe has a strong reputation of achievement and we welcome his appointment to deliver faster rail in Australia,” Mr Broad said.

“There are a myriad of opportunities to improve the capacity and speed of inter-city and regional rail offerings in Australia.

“It will be critical that the Agency, under Mr Broe’s leadership, recognises the need to invest in existing and new lines to stretch Government dollars and provide a faster rail service offering that meets the needs of the Australian population.”

Mr Broad said that not all faster rail projects require brand new rail lines. He said that faster rail could be achieved through upgrades and modifications to existing rail infrastructure, such as passing loops, new signalling systems and level crossing removals.

The ARA maintains that their member companies, including all the major rail operators can identify a number of smaller projects that can deliver faster rail solutions without the expense of investing in new rail lines and trains.

Faster Rail is generally defined as rail that travels at speeds of up to 150-250km/h whilst High Speed Rail uses dedicated specialist trains and track to operate at speeds beyond 250km/h.

Mr Broe will commence in the position on 6 January 2020.