2019 was a massive year for the infrastructure sector, with unprecedented investments in major projects nationwide set to have a transformational impact on Australia. From Infrastructure Australia’s largest ever project pipeline to city-shaping transport projects, to a push for greater gender parity in the industry, here are the five most-read stories this year. The Victorian Government’s massive expansion of Melbourne’s train network – including the Metro Tunnel, a record number of weekly services, and the introduction of new, bigger trains – means more drivers will be needed to meet demand. In 2019, Metro Trains began the search for the next generation of train drivers to deal with this network expansion, with a focus on attracting female applicants to the role. Here, we looked at the 25 new proposals added to the list, examined Infrastructure Australia’s key focus areas and broke down the industry’s response. 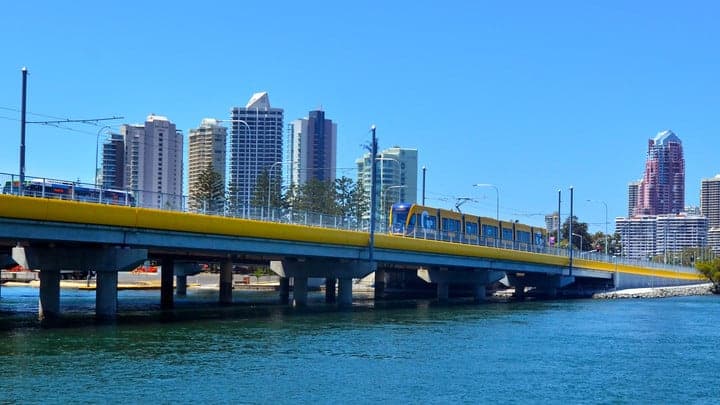 In September, Infrastructure Australia added five major road and rail infrastructure projects across Queensland and NSW to its Infrastructure Priority List, after deeming their business cases sound investments. We took a look at the new additions, and why these projects were given priority status. 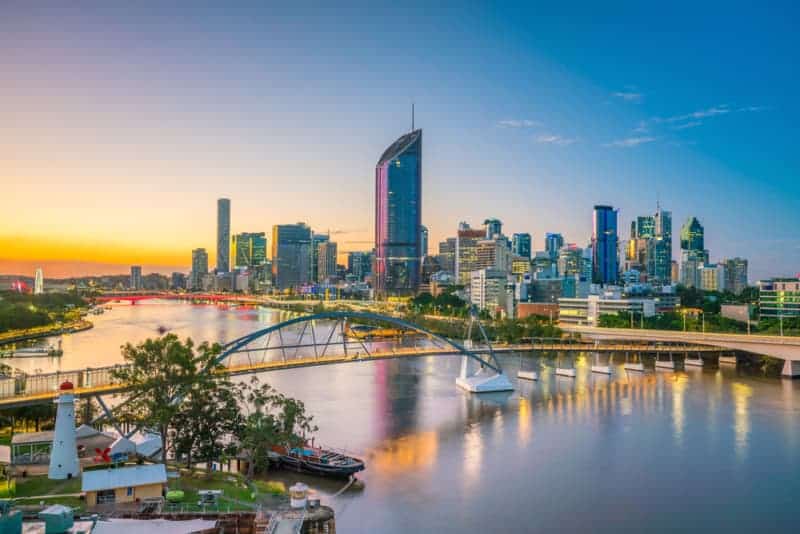 Brisbane’s Cross River Rail was one of the most avidly followed projects in 2019. A major milestone occurred in April, when the Queensland Government chose its preferred consortia for two major packages of its $5.4 billion Cross River Rail Project, as well as its European Train Control System.

Pacific Highway upgrade on track for 2020 The Pacific Highway duplication emerged as a popular project in 2019. With upgrade work set for completion in 2020, project developments were eagerly observed. This story covers the opening of 9km of new single lane highway between Devils Pulpit and New Italy.