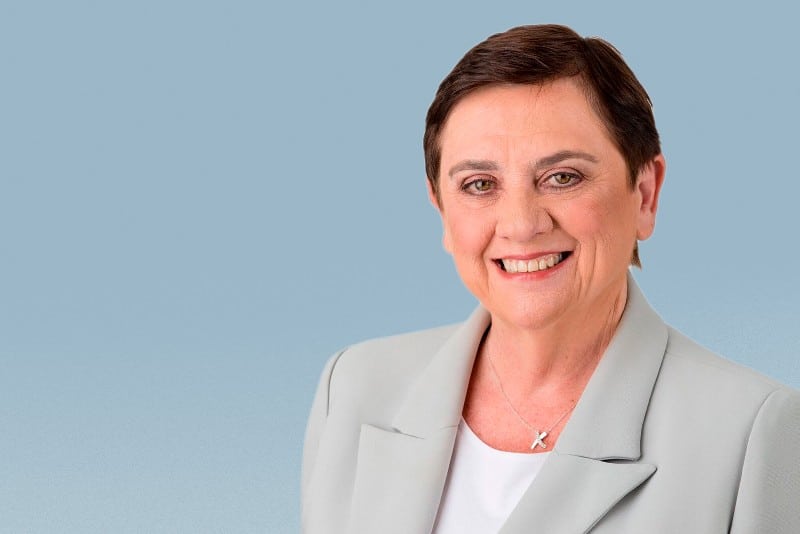 NSW Ports has appointed a new Chairman of the Board, effective March 2020.

Patricia McKenzie will succeed Paul McClintock AO, following his tenure of over six years with the business.

Ms McKenzie brings to the role many years’ experience as a non-executive director and chair of government and private sector organisations.

She has a strong background in the energy industry and is currently a non-executive director of AGL Energy Limited and The Housing Connection, a not-for-profit organisation.

Ms McKenzie has previously been Chair at Essential Energy, Healthdirect Australia Limited and Diabetes Australia, and has held Board roles at APA Group, Transgrid and Macquarie Generation Limited.

Speaking about her appointment, Ms McKenzie said she was pleased to be joining such a strong and reputable organisation.

“I am looking forward to the opportunity to work alongside both the Board and the executive team to continue to drive sustainable growth of the ports and intermodal terminals.”

NSW Ports Chief Executive Officer, Marika Calfas, welcomed Ms McKenzie to the role and thanked Mr McClintock for his contribution to the organisation.

“Paul joined NSW Ports in 2013, just after NSW Ports took over management of Port Botany and Port Kembla from the NSW Government. Throughout the years he has helped the business transform into a world-class port and logistics manager focused on driving sustainable growth,” Ms Calfas said.

“Paul has left an enduring mark on the company and I want to take this opportunity to publicly thank him for his long-standing support of and commitment to the business and his leadership of the Board and guidance to the executive team.”