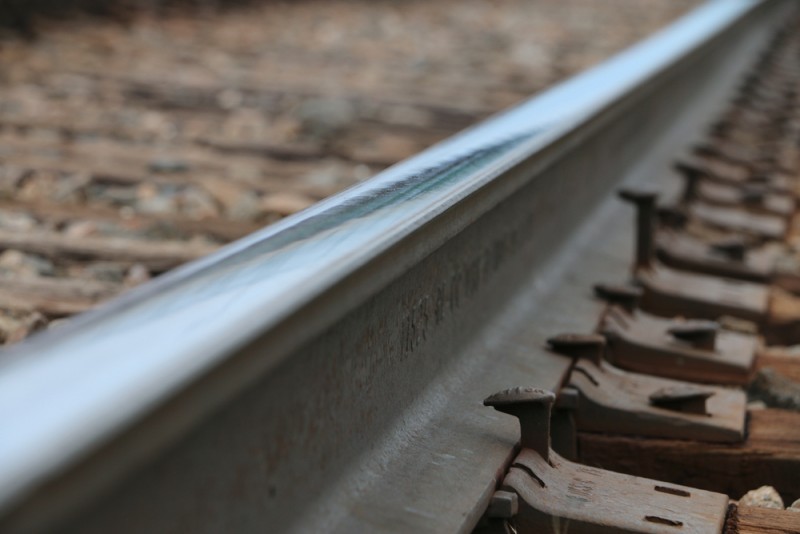 Two people have been confirmed dead following a passenger train derailment near Wallan, about 50km outside of Melbourne.

A Sydney to Melbourne XPT TrainLink service derailed around 8pm on Thursday 20 February.

The train was carrying around 160 passengers and five crew at the time of derailment.

ABC News reported that the impact killed the train’s driver, a 54-year-old ACT man, and the train pilot, a 49-year-old Castlemaine woman.

Twelve others were transported to hospital with non-life-threatening injuries.

An emergency triage area has been established at the BP in Wallan to treat passengers with minor injuries.

The Sydney Morning Herald reported that as of 8:56am on 21 February, about 20 people remain unaccounted for.

Police are appealing for anyone who was onboard the train and did not make contact with emergency services, or who had a booking but did not travel, to contact Crime Stoppers on 1800 333 000 and list themselves as safe.

“Our thoughts are with the families, friends and colleagues of the deceased,” Transport for NSW said in a statement.

The Federal, New South Wales and Victorian Governments are working closely to support all those involved in the incident.

A range of support measures will be available to passengers, crew and their families.

Victoria Police, the Australian Transport Safety Bureau, Work Safe and the Office of the National Rail Safety Regulator will conduct a full and thorough investigation to establish the cause of the incident.

Transport for NSW said it could not comment any further during the police investigation.

Transport for NSW is using coaches to replace trains for the entire XPT service.

One of the names of the deceased in the train derailment on 20 February has now been released.

Driver John Kennedy lost his life in the incident. The other fatality was the train’s pilot, a 49-year-old man from Castlemaine.

The XPT service was carrying a total of 153 passengers. While multiple passengers were taken to hospital or treated at the scene for injuries, there have been no other reported casualties.

Victoria’s Rail, Train and Bus Union (RTBU) has claimed that while there were likely numerous contributing factors to the derailment, it could have possibly been avoided.

The RTBU told the Sydney Morning Herald that the section of track on which the derailment occurred was awaiting maintenance, causing V/Line drivers to avoid it in the week leading up to the incident.

The union claimed certain V/Line drivers had even refused to traverse that section.

The ARTC has declined to comment on the union’s claims until it had more time to consider them.

Federal Minister for Transport, Infrastructure and Regional Development, Michael McCormack, dismissed concerns about the safety of the railway.

“We will ensure that proper answers are found for the bereaved families and mak[e] sure these sorts of things don’t happen again.”

The Sydney Morning Herald has reported that John Kennedy, the driver who lost his life in the derailment, had privately expressed his concerns about the safety of the track.

Mr Kennedy reportedly described the line as being poorly maintained in an email to his friend Clive Williams on 3 February 2020.

The Sydney Morning Herald reported that investigators from the Australian Transport Safety Bureau examined the crash site on Saturday 22 February. They focused on the maintenance of the train and railway alongside signalling data.

Investigators from Melbourne, Sydney and Canberra are currently looking into whether potential issues with the track infrastructure and signalling problems were contributing factors in the incident. They have obtained the train data logger from the vehicle, as well as maintenance records for the train and tracks.

An ARTC spokesman told the Sydney Morning Herald that cranes would start removing damaged carriages from the Wallan track on Sunday 23 February.

The ARTC issued a statement, saying it is working with Transport for NSW, who are managing the recovery and safe removal of the train carriages and locomotives today.

At 6.30am on Sunday 23 February, ARTC and contractors John Holland and Johnson and Yong Cranes established site set up with three cranes under way at 8.30am conducting the first lift.

Cranes will take approximately seven lifts to remove the carriages and locomotives from the track.

This work will continue throughout the coming three days, reflecting the complexities of the recovery.

In the days following these lifts, equipment including sleepers, rail and signalling equipment will be delivered to the site to repair the rail infrastructure once the XPT is removed.

ARTC expects to begin the repairs to the track and signal infrastructure damaged by the accident on Tuesday 25 February.

The site is being carefully controlled to ensure the safety of all those who are now involved in the site recovery and repair.

ARTC said it acknowledged that the community seeks to understand what caused the accident and plans to provide full support to the ongoing investigation, which will look at all potential factors.

According to the Sydney Morning Herald, a preliminary report on the derailment is set for release in mid-March 2020. The final investigation report is to be made public in late 2021.