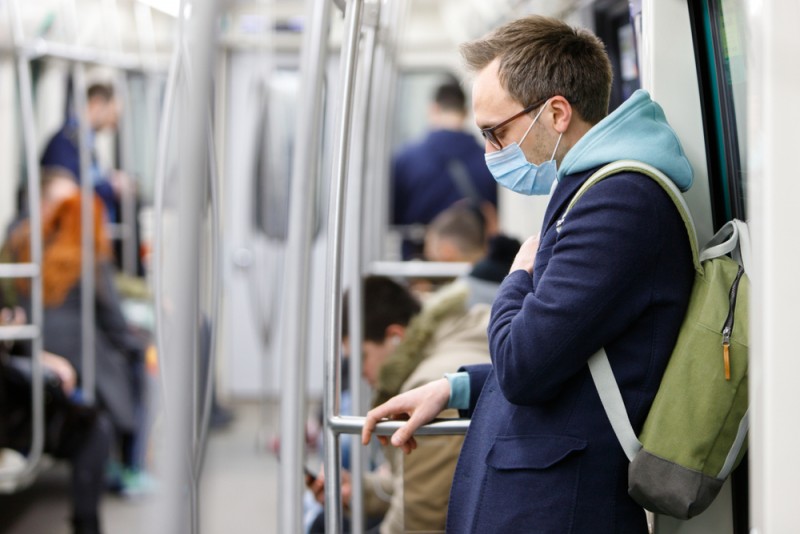 Public transport operators Australia-wide have announced sweeping changes to sanitation and cleaning measures, in a bid to stop the spread of COVID-19 (Coronavirus).

Transperth trains have transitioned from getting a basic daily clean each night to a full daily sanitation, including having all touch points wiped down with a sanitising agent.

The PTA has also acquired ‘sanitation foggers’, which are currently being deployed in two thirds of the Transperth fleet being sanitised each night. The remaining third are receiving a detailed service clean.

The PTA has been asked to maintain a particular focus on buses which service the airport. Meanwhile, frontline staff such as Transit Officers and drivers have been given access to hand sanitizer.

All train and bus stations are also subject to an enhanced cleaning and sanitising process. The purpose of this process is to focus on sanitising ‘touch points’ such as handrails, seating, ticket machines and lifts.

WA Transport Minister, Rita Saffioti, explained that the measures were in line with expert recommendations.

“We are continuing to monitor the situation and follow the advice from the Department of Health and National Cabinet. Any future changes to public transport will be part of a nationally-consistent strategy.

“While the increased sanitation regime is intended to reduce the risk of exposure, it’s important for passengers to follow the advice from the experts,” Ms Saffioti said.

Similar steps have been taken in the ACT, with Transport Canberra ramping up its on-vehicle and interchange cleaning regime, with a program of twice daily bus and light rail cleaning, and daily cleaning of stations.

“Public transport is an essential service for the Canberra community, and we are working hard to ensure these services continue to be provided by Transport Canberra and Canberra Metro, while minimising risk for our customers and drivers,” ACT Minister for Transport, Chris Steel, said.

“From this week, Transport Canberra is implementing an increased cleaning regime on our buses and light rail. Teams are stepping up the cleaning of hard surfaces such as seats across bus stations and light rail interchanges.

Mr Steel said that the ACT and other jurisdictions had started to see a significant drop in the number of people using public transport in recent weeks. However, customers are still being asked to take measures to help reduce crowding.

“To prevent crowding, we are asking people to consider adjusting their travel times by travelling earlier or later than their normal commute. This will mean less people on our buses and light rail at any one time.

“As of today, Transport Canberra bus drivers are being advised to allow passengers to enter and exit buses via the rear door to reduce interactions between other passengers and drivers,” Minister Steel said.