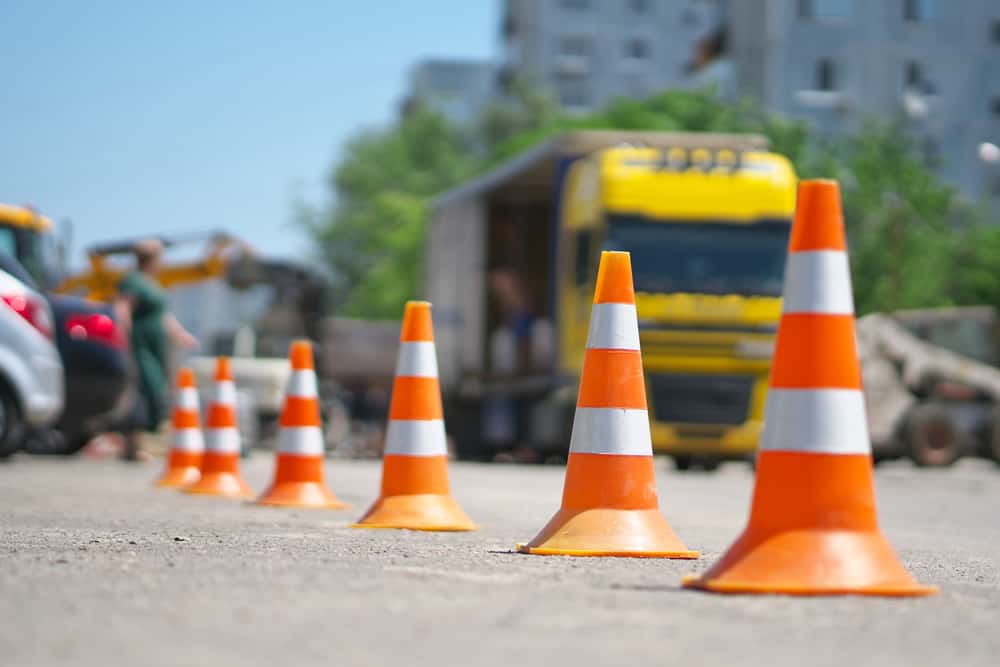 The Australian infrastructure industry is feeling the effects of the COVID-19 pandemic, according to a new Roads Australia (RA) survey.

More than a third of industry players surveyed said the COVID-19 crisis was affecting their capacity to deliver current projects, and creating uncertainty about future project timing and funding.

RA President, Michael Bushby, said, “In the short-term, the infrastructure industry needs to be recognised as an ‘essential service’ to allow construction work to continue and maintain the momentum for improved transport.

“Maintenance and network operations staff also need to be able to continue doing their jobs to support freight and other essential services that use roads and rail.”

Roads Australia is also calling on governments to:

The Roads Australia survey drew responses from 166 senior private and public sector executives involved in the delivery, maintenance and operation of major transport infrastructure across the country.

When asked if the COVID-19 crisis was impacting  their organisations’ capacities to deliver current workloads, 37 per cent said yes and 23 per cent no, with 40 per cent saying it was still too early to tell.

Those who nominated other ‘pinch points’ cited:

“In the meantime, productivity may suffer in the short to medium term.”

“Transport infrastructure projects can’t be readily switched on and off, so it is vital industry has confidence that project pipelines will continue over forecasted periods,” he said.

“We’re encouraged by recent assurances from NSW Treasurer, Dominic Perrottet, that the NSW Government remains committed to its project pipeline, and we are seeking similar assurances from other states and the Commonwealth.

“Continuing to push on with the planning, design and construction of transport infrastructure projects, as well as ramping up road maintenance, is an excellent approach for sustaining jobs in these difficult economic times,” he said.

Mr Bushby added that RA would be sharing the survey results with governments and seeking responses to some of the practical impediments raised by respondents.