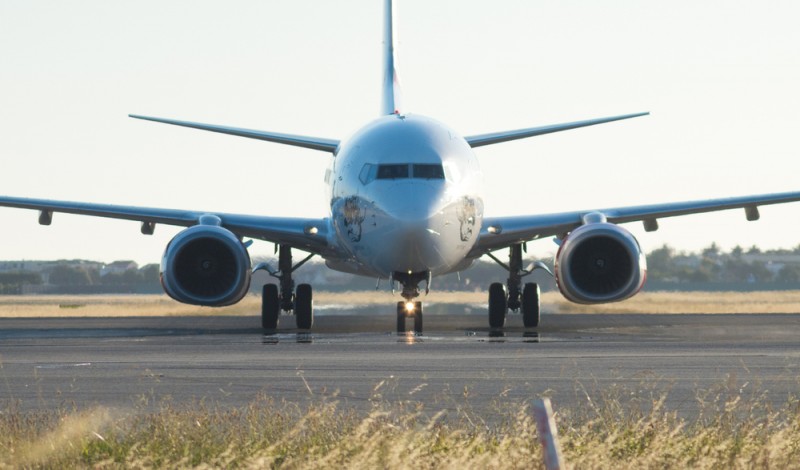 Adelaide Airport has scored a gold status for water management by Airport Councils International (ACI) Asia-Pacific for an initiative to reduce its potable water consumption.

It’s the fourth year in a row the airport has secured gold or platinum status in the region for its sustainability measures.

In 2015, a managed aquifer recharge scheme was constructed by local utility provider, SA Water, with the support of Adelaide Airport.

The stormwater scheme has the capacity to capture, store and distribute up to 270 million litres of treated stormwater each year from Brownhill-Keswick Creek for use on and around Adelaide Airport.

The Terminal 1 cooling towers have now been connected to the stormwater scheme via a pipeline that also connects with the multi-level car park’s underground stormwater tank.

“We aim to be a top tier airport in our region, and our sustainability initiatives are a key part of that,” Mr Young said.

“With irrigation and toilet flushing already connected to the recycled water network, the Terminal 1 cooling towers represented a key opportunity to further reduce our potable water use.”

The Recognition’s objective is to promote environmental best practices to minimise aviation’s impact on the environment and to recognise ACI Asia-Pacific airport members who have outstanding accomplishments in their environmental projects.

ACI Asia-Pacific said its objective was to minimise aviation’s impact on the environment and to recognise airport members who have outstanding accomplishments in their environmental projects. The theme for recognition in 2020 was ‘water management’.