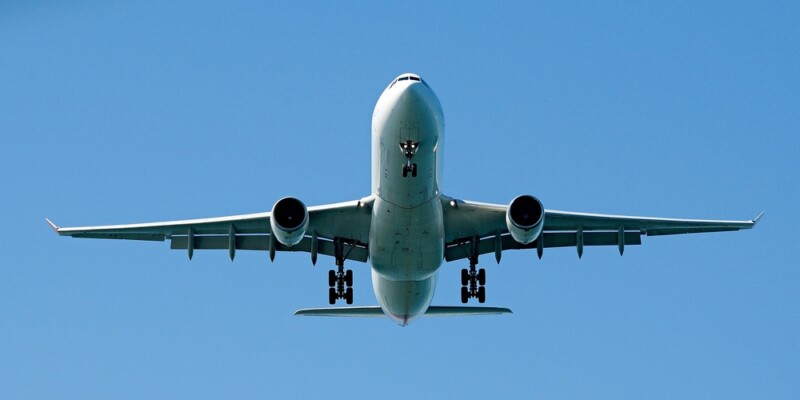 WSA Chair, Paul O’Sullivan, said Mr Hickey will draw on his more than 30 years of commercial, infrastructure and aviation experience to lead the organisation through the airport’s construction and into operation.

“Western Sydney Airport has a very positive profile in local and overseas aviation markets, which led to a very high level of interest in the CEO role from candidates across the world,” Mr O’Sullivan said.

“It’s a great outcome that we found the best person to lead one of the nation’s most significant infrastructure projects here in Australia.”

Mr Hickey said taking the reins of Western Sydney Airport as the project enters a critical stage of delivery will be a challenging and rewarding experience.

“Western Sydney International will mean that for the first time in Sydney, airlines and passengers will have a choice about which airport they want to use,” Mr Hickey said.

“Introducing choice to Sydney’s aviation market is a compelling proposition and one that will lead to stronger outcomes for passengers, airlines and air cargo operators.

“My focus will be not only on building the infrastructure, but on building the commercial proposition around passenger aviation, air cargo and our on-airport business park.

“This project is about so much more than terminals and runways, it’s the catalyst for jobs and investment in Western Sydney.”

Mr Hickey has held senior executive roles at Lendlease and was Chief Executive Officer of Qantas International and Freight and Qantas Frequent Flyer.

Headline priorities for Western Sydney Airport over the next twelve months include:

Western Sydney International is on track to begin operations in late 2026.