The new infrastructure for a new economy

The next economy is emerging rapidly based on new infrastructure that has been ready, but not yet mainstreamed. 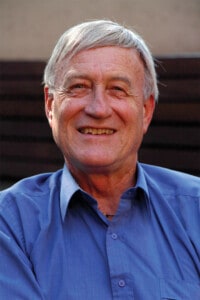 Since the 1920s long wave theory economists have analysed the waves of innovation following economic collapse in the past 250 years.

Figure 1 shows the past five waves and the potential for innovation in the post-COVID economy.

The innovations in infrastructure outlined in Table 1, along with the suggested emerging innovations that replace the stranded old assets, attract new investment as they cost-effectively solve multiple problems. These include:

The new wave of infrastructure is an integrated ‘cluster of innovations’ – especially the first three (solar, batteries and electro-mobility) which are rapidly being adopted. These three will be the focus of change over the next decade. 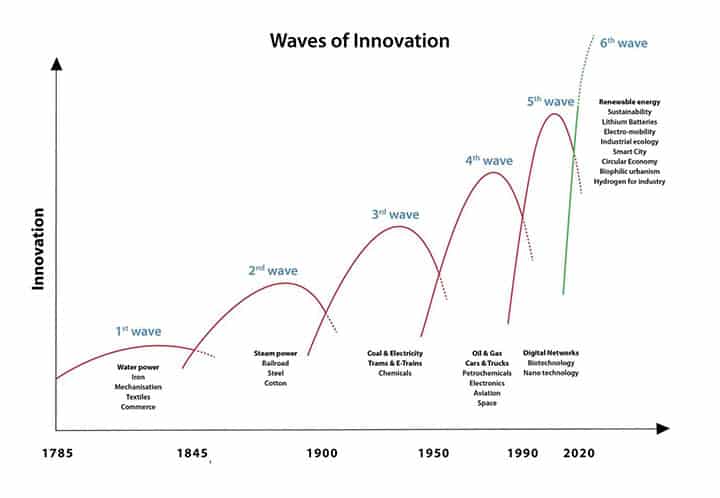 Figure 1. Waves of innovation over the past 250 years that emerge after economic collapse and create the next economy.

Solar and wind are now the cheapest form of power and are easy to mass produce and implement in most cities and economic systems.

Cities will become much more distributed into local areas of infrastructure management, but they will still fit into a grid for equity and balance.

Shared solar, using batteries and blockchain or other community-based methods, has now been demonstrated for medium and high-density areas, industrial estates, and rural and remote villages.

The COVID downturn is accelerating this transition as shown in Figure 2, as new solar and wind systems have marginal costs near to zero, thus the reductions in demand must be made by fossil fuel-based power.

Accelerated adoption of renewables has been seen across all 41 nations in the OECD where IEA data showed that in March 2020, compared to the previous year, electricity fell by 3.6 per cent but coal fell by 21.6 per cent, as solar grew 15.6 per cent, wind by four per cent and gas by a mere 2.7 per cent (and that was almost all in North America).

This is a classic example of how exponential growth in renewables and batteries can be expected to take over power grids in the near post-COVID infrastructure future. 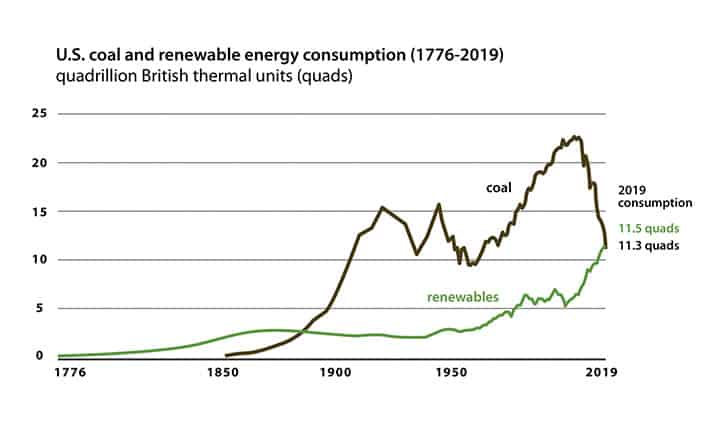 Figure 2. The discontinuity already being seen in power consumption in the US. Image source: IEA.

Electro-mobility has had a growth rate of over 40 per cent per year in the past decade, with predictions for how quickly the internal combustion engine will be phased out of new vehicles now coming down into the 2020s.

EVs are also preferred for other social and environmental reasons such as cleaning up local air pollution, particularly since it was discovered that COVID is carried on diesel particulates.

Electric micro-mobility will be a growing focus for the new economy, so cities will need to make space for them on shared paths.

The co-benefits of active transport are very high and include local economic development. Enabling local centres to work without cars and to enable transit systems to work without the need for car-dependent corridors has been emerging over the past decades.

Transit was seriously damaged during COVID, but so was car traffic, thus the growth of local walkability and active transport has been a global phenomenon, with many cities building this into permanent change.

A significant innovation in electro-mobility in terms of common-good outcomes is the electrification of public transport.

These are now able to fit into cities by enabling whole main road corridors to be developed with dense precincts around stations due to their quiet, pollution-free accessibility. Such systems can replace the equivalent of six lanes of traffic.

All forms of electro-mobility need recharging, and in cities these can become part of Recharge Hubs to support grid balance.

Power utilities will pay for these grid services as cities move to electrify their bus fleets (e.g. Shenzen and Canberra).

Depots and stations covered in PV and with batteries inside can become important mini power/substations. Localised infrastructure using machine learning can use sensors to manage local energy, water, waste and transport infrastructure, like a set of neural networks that are constantly improving the ecosystem in which they operate.

The local precincts set up with such simple technology will be highly efficient and can be optimised to share equitably and enable job creation through enterprise facilitation in local communities.

The hydrogen story is best left in Ross Garnaut’s hands. He suggests that Australia can become a superpower by applying solar-based hydrogen in northern regions to refine minerals.

Hydrogen, the new circular economy and biophilic innovations are not going to go mainstream as quickly as solar, batteries and smart city infrastructure.

These three are likely to at least continue to grow in niche demonstrations as part of the cluster of innovations for infrastructure in the next economy.

But solar, batteries and EVs will dominate the infrastructure of the next economy.

For more from Peter Newman, read his full report here.