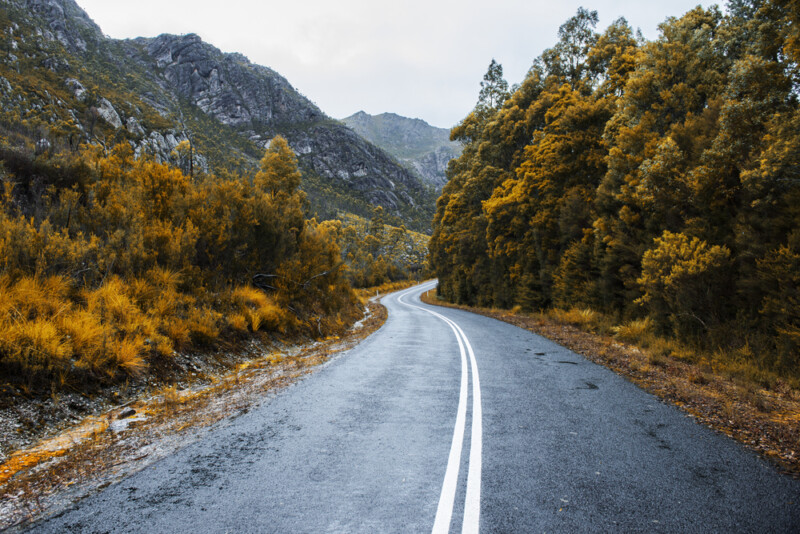 Roadworks have resumed across Tasmania, funded by the State Government’s $485 million investment in state roads for 2021, as part of its jointly funded $2.4 billion four-year roads and bridges program.

The works are about boosting the economy, supporting Tasmanian jobs and improving the roads, with roadworks across the state resuming after a short Christmas and New Year break.

About 90km of Tasmania’s $500 million Midland Highway Ten Year Action Plan is now complete, with around 60km remaining in design and in construction.

The $576 million New Bridgewater Bridge is on schedule, with the procurement, planning approval and consultation processes already underway.

The $350 million South East Traffic Solution package, which will build capacity on the Tasman Highway to handle the rapidly growing demand from commuter, freight and tourist traffic, is also progressing well.

Work has started in earnest on the key Hobart Airport Interchange and the Midway Point Intersection Solution, and tenders have been called for the Sorell Southern Bypass.

The Richmond Road Master Plan is in the final stages of construction, and the State Government will continue to work through projects on the Great Eastern Drive program, to support its visitor economy.

Major improvements to the Bass Highway under the Cooee to Wynyard and Wynyard to Marrawah strategies were also started during the year and are continuing.

The works follow record road infrastructure delivery in the 2019-20 financial year, $278 million invested in road and bridge upgrades, delivering 38 projects – the biggest year of road projects in more than a decade.

The Tasmanian Government’s landmark $5 billion infrastructure program is the centrepiece of its recovery strategy, underpinning around 25,000 jobs, supporting businesses.