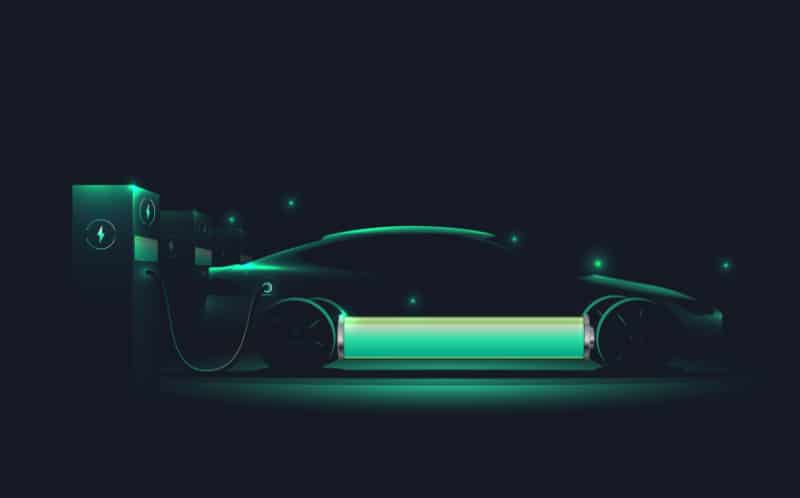 The EV Grid: Enabling Electric Vehicle Friendly Networks and Neighbourhoods trial will be led by Jemena in partnership with AusNet Services, Evoenergy, TasNetworks and United Energy.

The trial is being conducted in 176 homes across Victoria, Tasmania and the ACT. Participating network service providers will monitor users’ charging habits to understand the network conditions and impact of EVs on the grid in real time.

This trial is the first time networks will play a direct role in EV charge management.

The Australian Renewable Energy Agency (ARENA) is providing $1.6 million towards the $3.4 million trial.

Minister for Energy and Emissions Reduction, Angus Taylor, said the trial will provide key insights into managing the impact of EVs on Australia’s electricity grid.

“An unmanaged uptake of EVs could have negative impacts on the electricity grid if a large number of vehicles are charged at home during peak periods,” Mr Taylor said.

“This trial will give us a greater understanding of how to integrate future fuel technologies in Australia without compromising our energy grid.”

Jemena will employ a number of new staff to undertake the trial.

Executive General Manager of Jemena Networks, Shaun Reardon, said, “Many electric vehicle owners plug into their home charger at around 6pm when there is already increased demand on the electricity grid.

“This trial will allow the owner to plug in their car at the same time, but the smart wall charger will defer the charging until a time when there is reduced demand on the grid based on a real-time assessment of available network capacity.

“Participants will also benefit from off-peak tariffs (where relevant) and other incentives may be provided during the trial.”

JET Charge CEO, Tim Washington, said, “Electric vehicles will be vital for a future electricity grid that is resilient and affordable.

“This project will deliver a key piece of that puzzle: collaboration between the electric vehicle driver and the distribution network, which, if sustained, will contribute to delivering cheaper electricity for everyone.”

Meeting the challenges of mass uptake

“With more and more Australians buying electric vehicles, we want to play our part in supporting this adoption while ensuring the electricity grid can manage the extra consumption, particularly in neighbourhoods that already have a high uptake of electric vehicles.”

AusNet Services’ Head of Emerging Markets, John Theunissen, said, “The thing that makes this trial different is that we have a group of energy distributors cooperating to understand how to facilitate the expected growth in electric vehicle adoption, and even more importantly, how to fully realise the possible benefits for all electricity users.”

General Manager of Electricity Networks for United Energy, Mark Clarke, said, “As more people buy electric vehicles, we are preparing our networks to support this change while continuing to deliver reliable and affordable power to all customers.

“By better understanding how and when customers want to charge their electric vehicles while balancing sustainability and cost, we will be able to adapt how we operate our networks to assist with a smooth and affordable transition to renewable energy.”

The learnings from this trial will be shared with electricity retailers, electric vehicle manufacturers, universities, government and other electricity industry stakeholders.

In 2020, the Tasmanian Government set an ambitious target to transition its vehicle fleet to 100 per cent electric vehicles by 2030, which involves the rollout of a state-wide charging network.

The Tasmanian Government said an important part of the transition to electric vehicles is developing appropriate charging and network infrastructure.

The Tasmanian Government’s 2020-21 Budget allocates $2.3 million over three years to continue the transition to electric vehicles.

Based on currently available models and technologies, the state’s ten-year transition will save in maintenance and fuel costs, reduce emissions, increase demand for reliable, clean and affordable renewable energy, and provide a second-hand market for the community.

Electric vehicle owners interested in participating in the trial can visit www.evgrid.com.au.

In related news, the Federal Government has now published a discussion paper outlining its plan for reducing emissions in the road transport sector, enabling consumer choice and facilitating industry development.

“Australians should be able to choose which type of car they drive and the government is continuing to support them in this decision,” Mr Taylor said.

The Federal Government will focus on three principles to support the future fuels sector:

The industry is now being invited to give input through the discussion paper to help shape the final Future Fuels Strategy.

Feedback is also expected to help to influence the design and rollout of government investment programs, including the Future Fuels Fund, and inform the Federal Government’s priorities for ongoing work with states and territories.

To contribute to the discussion paper or learn more about the strategy process, click here.

The final Future Fuels Strategy is expected to be released in the first half of 2021.