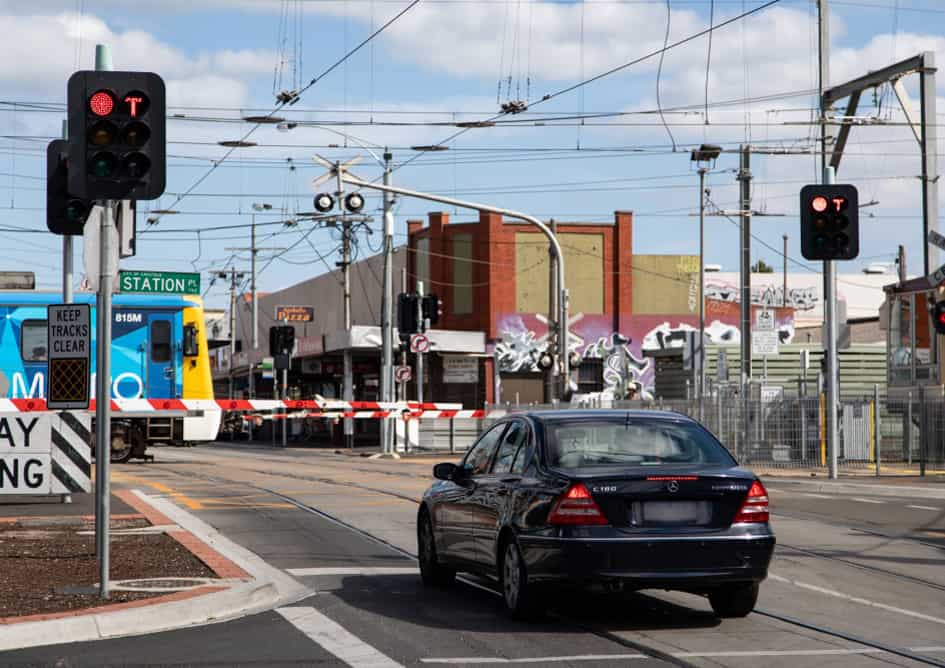 The Victorian Government has awarded a $507 million contract for the removal of two level crossings on the Frankston line and the construction of a new Glenhuntly Station – a year ahead of schedule.

The congestion-causing boom gates at Glen Huntly Road and Neerim Road can be down for 58 per cent of the morning peak, when up to 40 trains run through.

Early works will start towards the end of 2021, with major works to begin in 2022. The boom gates will be gone in 2023, and the project complete by 2024 – a year earlier than originally announced.

The project includes a new Glenhuntly Station, and pedestrian and cycle path connecting Ormond and Caulfield.

The station – which will have lowered platforms – will improve safety and accessibility for locals, and create better connections between public transport, shops, and community areas.

The project will generate hundreds of jobs at peak construction.

The designs for the new station, incorporating community feedback collected during a recent survey, will be released in mid-2021.