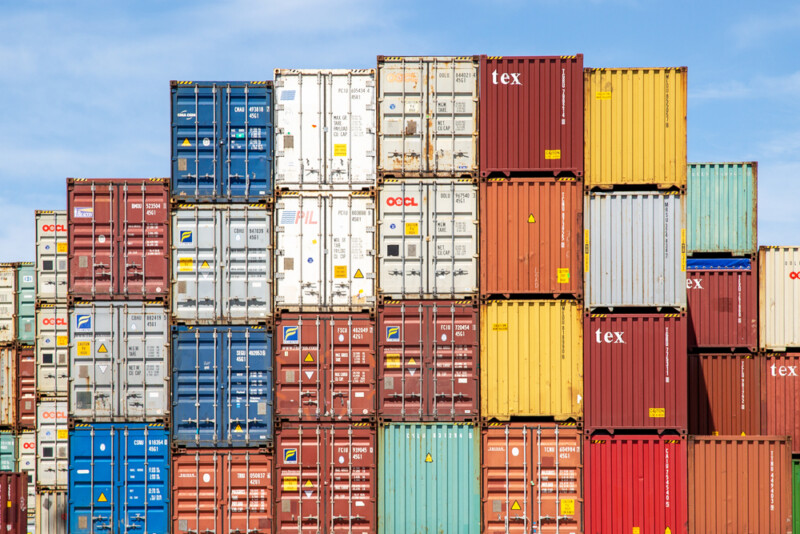 The WA Government has announced the establishment of the Future of Fremantle Planning Committee, as part of the Westport project – focused on delivering a new container port at Kwinana, overhauling Fremantle Port, and creating new infrastructure for increasing container freight traffic.

The Future of Fremantle Planning Committee will run for two years under the Planning and Development Act 2005, examining the future redevelopment of Fremantle’s North Quay, and surrounding land, whilst continuing to develop a new vision for a Victoria Quay Waterfront Precinct.

The committee will be supported by Nicole Lockwood, the former chairperson of the Westport Taskforce and a team within the Department of Planning, Lands and Heritage to:

The committee will include representatives from WA Government agencies, Fremantle Ports, industry, local government and the Fremantle community.

“I’ve been involved in Westport since its commencement in 2017, so I’m really excited to be able to play a part in this project to ensure Fremantle takes full advantage of any opportunities flowing from the Westport decision,” Ms Lockwood said.

By building a new container port at Kwinana, the Westport project is allowing multiple opportunities for wide-ranging discussions about the port precinct and the broader Fremantle area.

“The committee would look at new economic opportunities and land uses for the port precinct and the broader Fremantle area.

“We already have exciting projects underway or planned for the area including the Swan River Crossings and the new film studio.

“This is the opportunity for the local community and stakeholders to work collaboratively with the Government to plan for the future land use, development and future economic growth opportunities for Fremantle and the harbour precinct.”

A broader reference group will also be established with representation including local community members, and key Government agencies with specific regulatory or advisory functions covering heritage, design and public transport.

Significant projects designed to re-energise Fremantle are currently underway or in planning, including the Swan River Crossings project, the $100 million investment towards a new film studio and screen production facility and the redevelopment of the heritage-listed A Shed on Victoria Quay into a microbrewery, restaurant, bar and harbourside alfresco area.

The WA Government is committed to delivering the job-creating Westport program, with the new container port project now entering its next stage to further define design and total cost.

For more information on the Westport Project, click here.