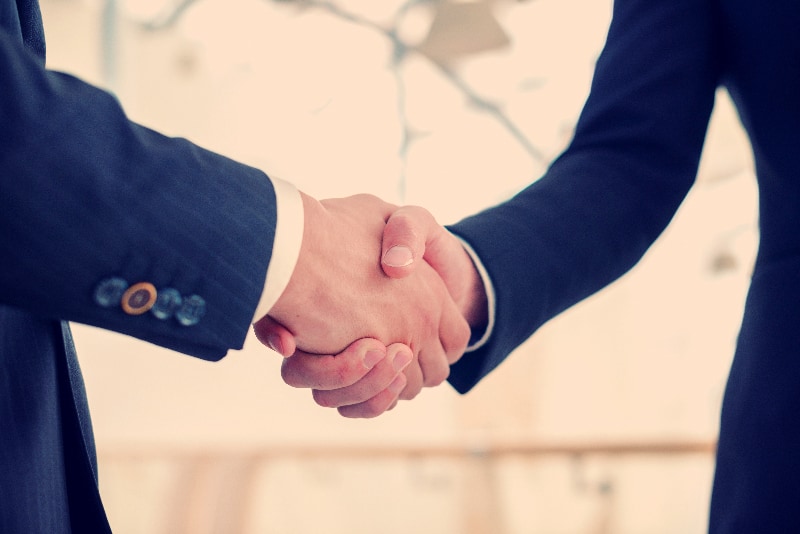 The CEO of a major Australian infrastructure body has announced their resignation, effective from November 2021.

Infrastructure Victoria’s CEO, Michel Masson, will step down from the position after five years in the role.

This was the second statewide 30-year strategy completed during Masson’s time as CEO. 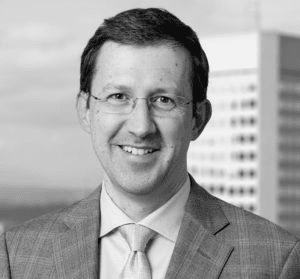 “Under Michel’s strategic leadership, Infrastructure Victoria can proudly point to a strong record of impact – more than 90 per cent of the 137 recommendations from our first 30-year strategy are now complete or in progress.

“Our recent draft strategy engagement program generated over 25,000 website visits and more than 200 written submissions – a remarkable achievement at any time, let alone during a pandemic.”

The strategies have included recommendations on a range of topics, including the concept of ‘density done well’ and the implementation of low-emission vehicles.

“It has been an honour and privilege to lead Infrastructure Victoria in contributing to robust policy decisions and a better future for all Victorians,” Mr Masson said.

“I am immensely proud of the talented and passionate team at Infrastructure Victoria who have continuously demonstrated the value of independent, transparent, evidence-based advice.”

The Board confirmed that Infrastructure Victoria Deputy CEO, Jonathan Spear, will serve as Acting CEO while the organisation undertakes a formal search process.