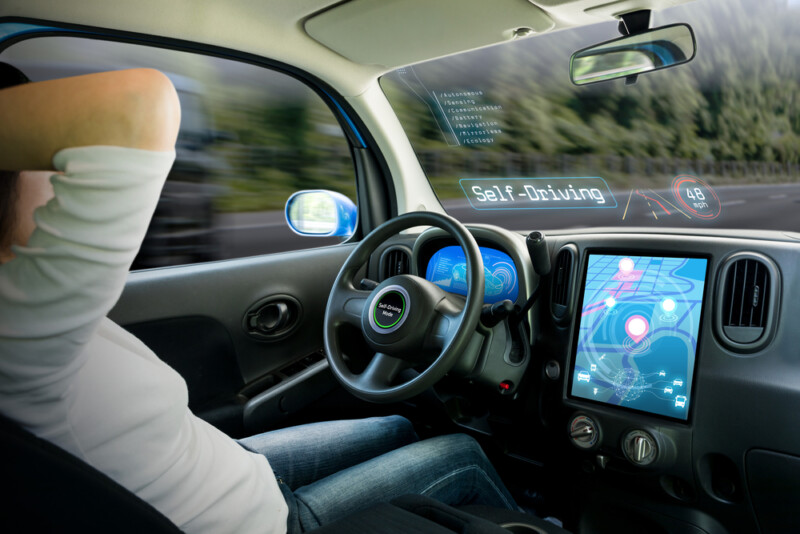 Transport for NSW has joined forces with Motional, a driverless technology company, to launch a plan to investigate driverless rideshare services and opportunities.

Joost de Kock, Deputy Secretary Customer Strategy and Technology, Transport for NSW, said the plan will help lay the foundation to prepare the launch of a future robotaxi service, in what would be an Australian-first.

“We need to start thinking about a number of factors such as locations and infrastructure, passenger demand, connections to public transport, and the benefits to local communities,” Mr de Kock said.

“To help us start that journey, we’re announcing a new partnership with a global leader in driverless technology, Motional.

“The partnership will help us better understand how a driverless ride share service could improve the NSW network by providing safer, more accessible, efficient, and affordable mobility options and understanding what needs to be adapted for Australian roads.

“We’re excited to be working with Motional to start laying the foundation for a driverless future in NSW. Today’s studies may very well shape how our communities move around in years to come.”

Motional is at the forefront of driverless technology and is behind some of the industry’s largest leaps forward. In Singapore, the company launched the first-ever robotaxi pilot and in Las Vegas, it operates the longest-standing commercial robotaxi in service.

That service has provided more than 100,000 rides with zero at-fault incidents. Earlier this year, Motional also became among the first in the world to operate fully driverless vehicles on public roads, following a robust two-year safety evaluation process.

Gretchen Effgen, Vice President Go To Market and Marketing, Motional, said the company believes collaboration between its industry and innovative government partners like Transport for NSW, is critical to making driverless vehicles a safe, global reality.

“The work we are doing will lay the groundwork to inform important decisions about this technology down the road.”